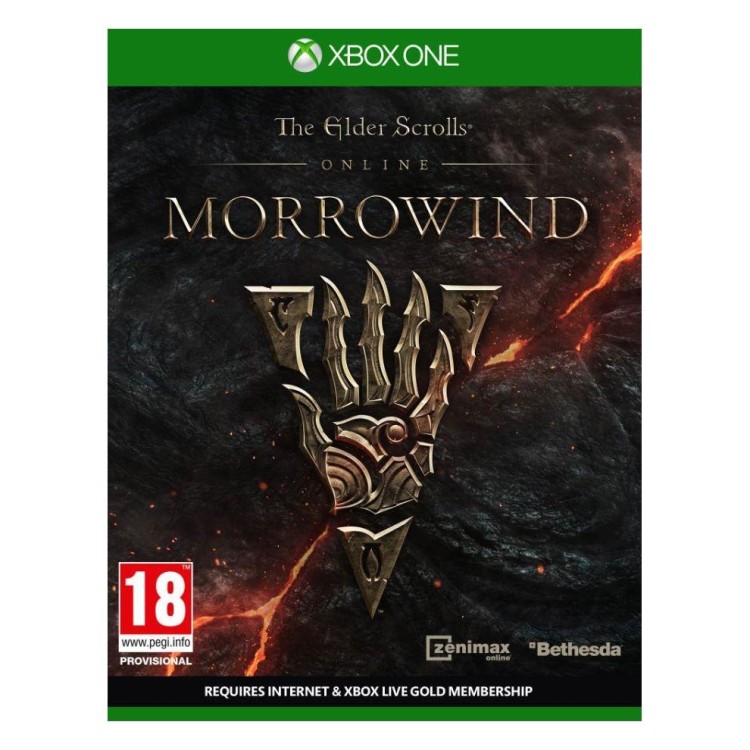 Existing Players: ESO veterans will be able to upgrade and immediately journey to Vvardenfell to start the new epic adventure. With the power of October’s One Tamriel update, existing players will find level-appropriate content from the moment they step onto the island of Vvardenfell, regardless of level. Existing players can also choose to create a new character and begin anew. 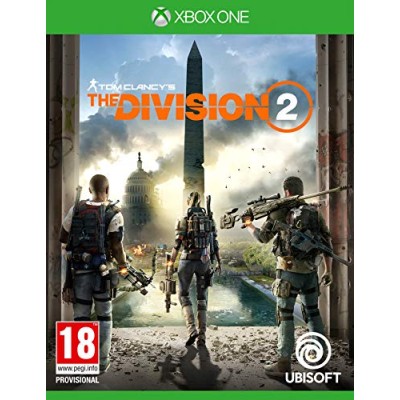 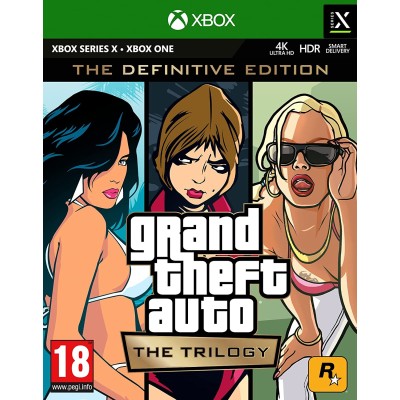 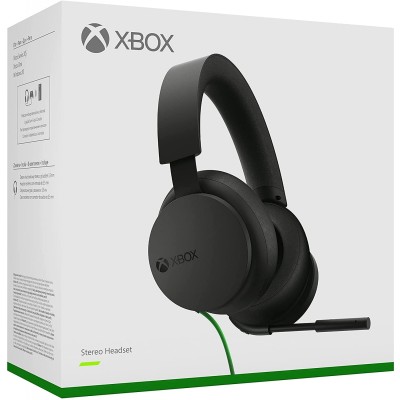 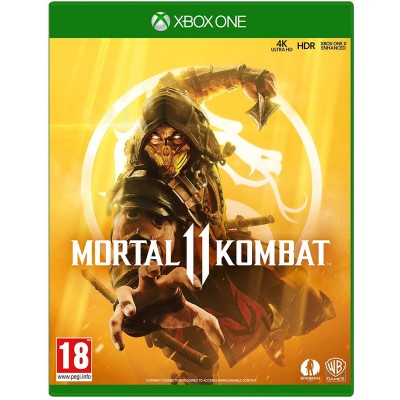