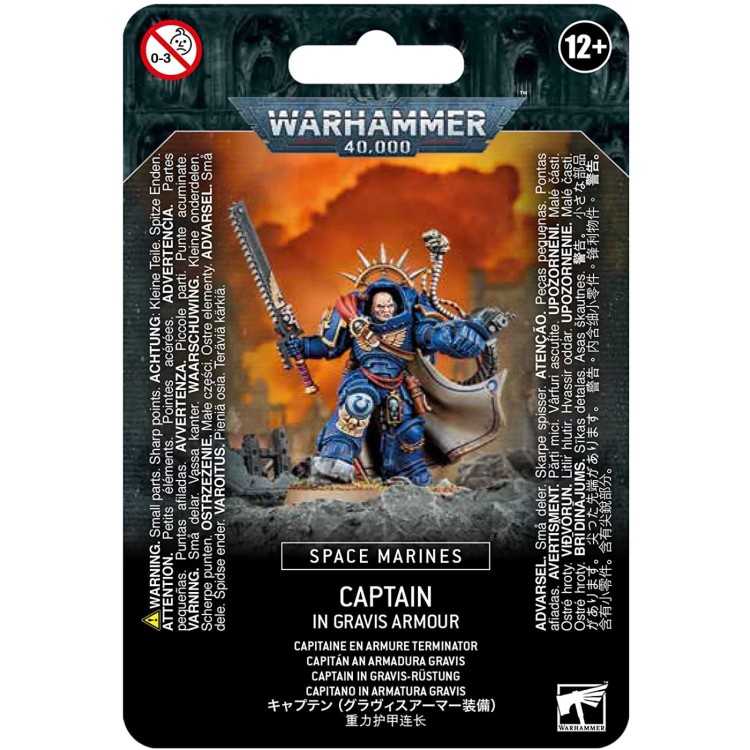 Captains are fearless leaders among the Space Marines, each one a masterful tactician and skilled warrior armed with a variety of weapons and equipment. Clad in a suit of heavy Gravis armour, a Captain can fearlessly stride into the very fiercest battlefield firestorms. To don Gravis armour is to demonstrate the greatest determination to crush the enemy, no matter how deeply they are entrenched.

In the field, Space Marine Captains inspire those under their command to ever-greater feats, as well as inflicting massive damage in melee combat and at range.

This kit is comprised of 25 plastic components, with which you can assemble 1 Space Marine Captain in Gravis Armour equipped with a chainsword, a power sword, or a powerfist, as well as a boltstorm gauntlet. It is supplied with a 40mm Citadel Round Base. 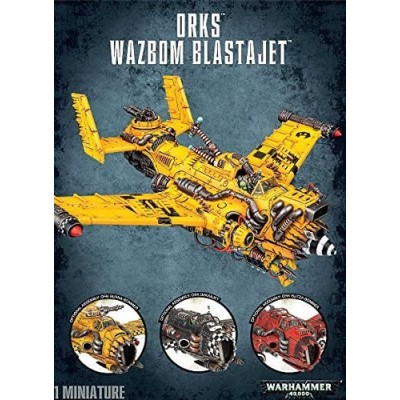 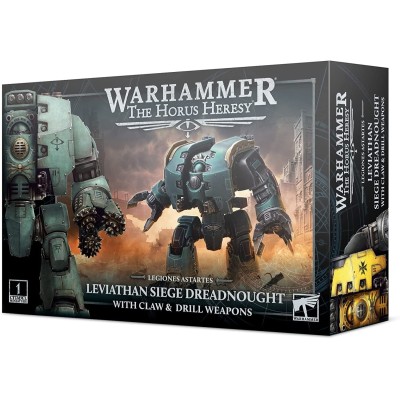 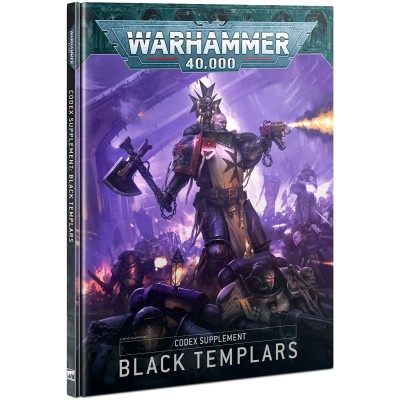 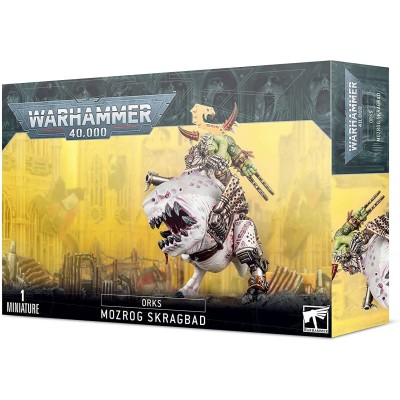