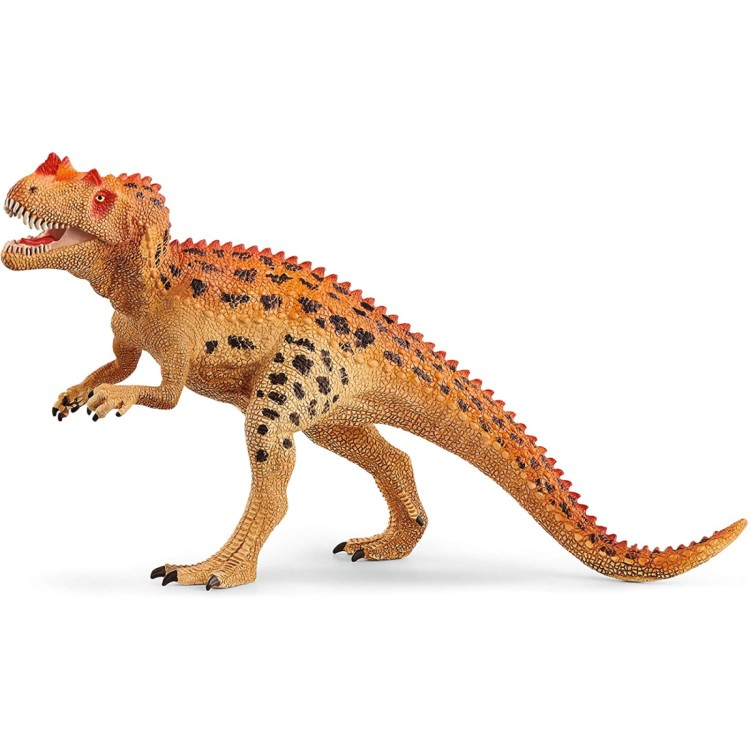 The Ceratosaurus from Schleich DINOSAURS was a carnivorous dinosaur who lived in the Upper Jura about 150 million years ago. The two humps on the eyes and the large hump on the nose are made of bone. He used them either in battle or to scare off rivals. There are also numerous small spiked bones on his back. The many humps and plates gave it its name: Ceratosaurus means hornek. 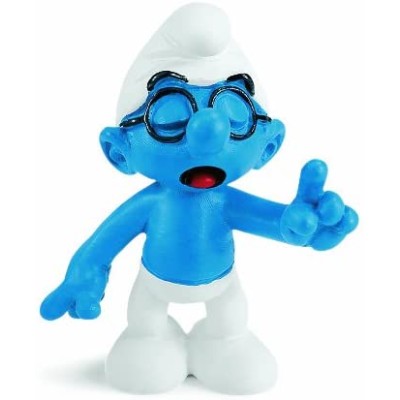 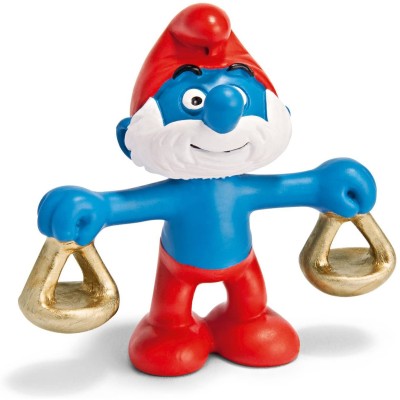 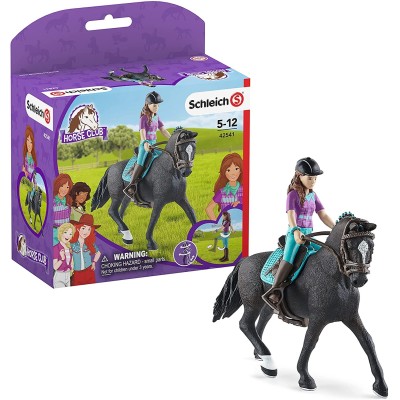 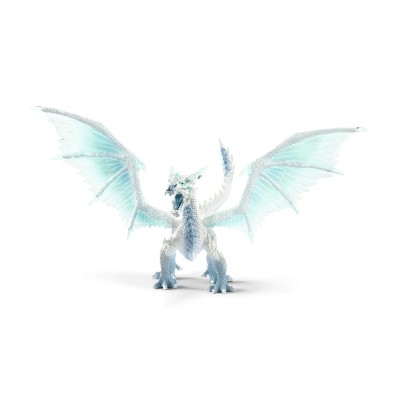