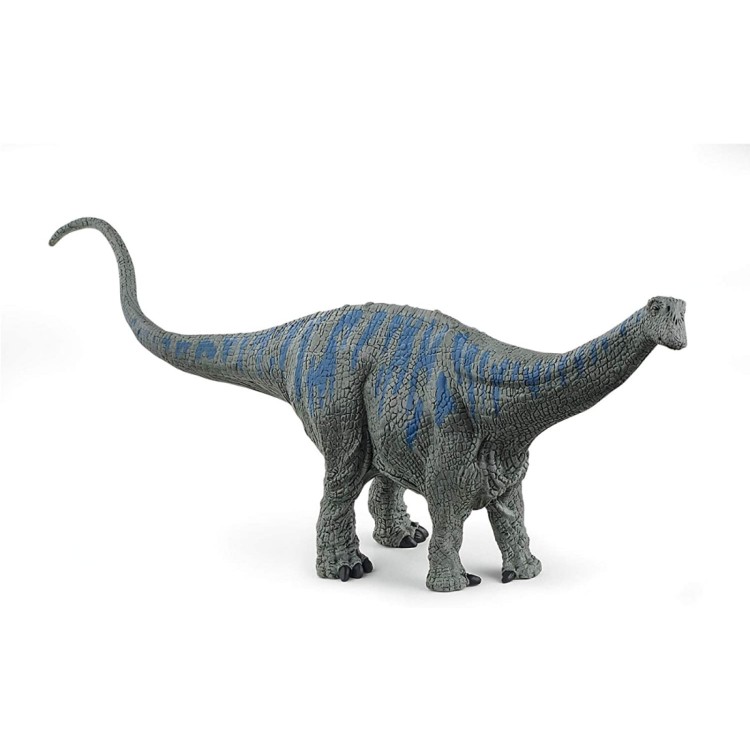 The Brontosaurus from Schleich DINOSAURS has a long tail, an enormous body and a narrow neck. The dinosaur grew to around 15 tons and 22 m. While skeletons of the Brontosaurus have been found, scientists have never found a skull. It probably had a small head similar to the Apatosaurus. The name Brontosaurus means “thunder lizard.” Scientists used to believe that the dinosaur snapped its tail like a whip. 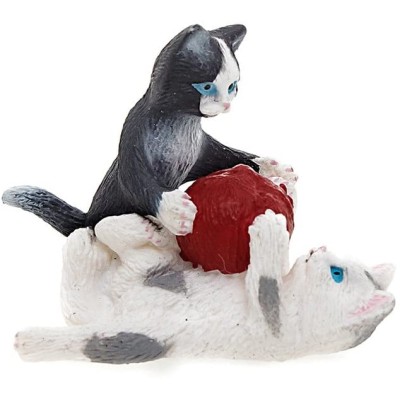 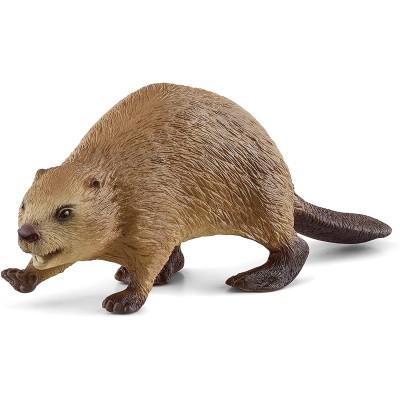 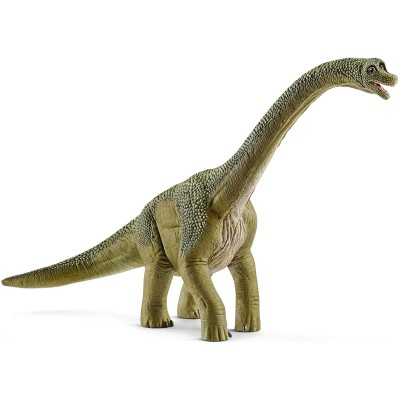 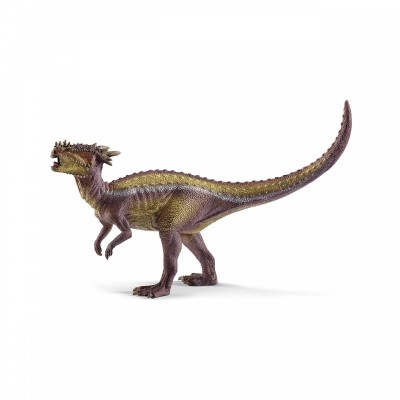