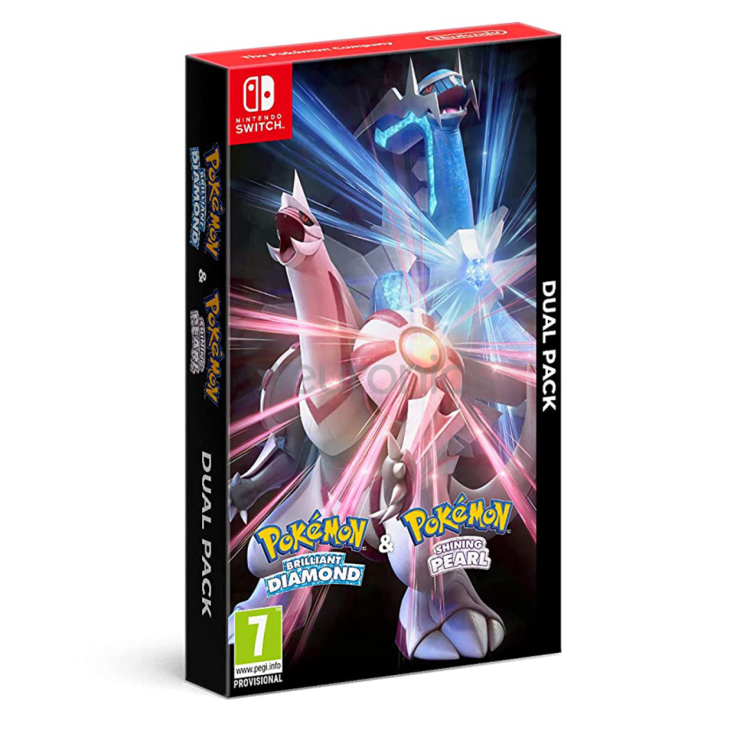 Embark on an adventure through the Sinnoh region with Pokémon Brilliant Diamond and Pokémon Shining Pearl on Nintendo Switch!

Adventures in Pokémon Brilliant Diamond and Pokémon Shining Pearl will take place in the Sinnoh region. Rich in nature and with towering Mount Coronet at its heart, Sinnoh is a land of many myths passed down through the ages. You’ll visit many different locations in the Sinnoh region, while striving to become the Champion of the Pokémon League.

The original story has been faithfully reproduced, and the sense of scale in the originals’ towns and routes has been carefully preserved. People who played Pokémon Diamond and Pokémon Pearl can revisit familiar places and relive familiar scenes once more. For those setting out through Sinnoh for the first time, plenty of new encounters and surprises await.

These remakes include easy-to-understand, player-friendly conveniences of the modern Pokémon series, plus up-close-and-personal Pokémon battle scenes. 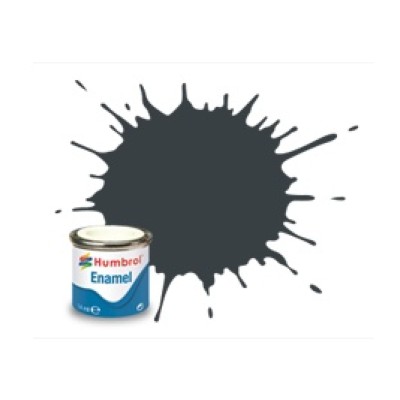 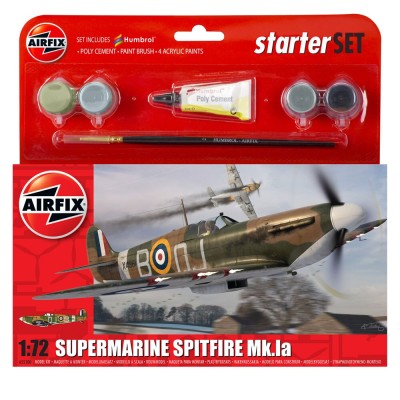 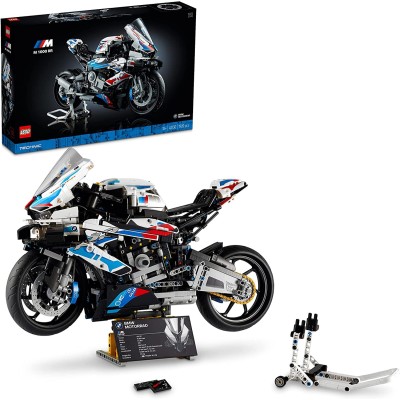 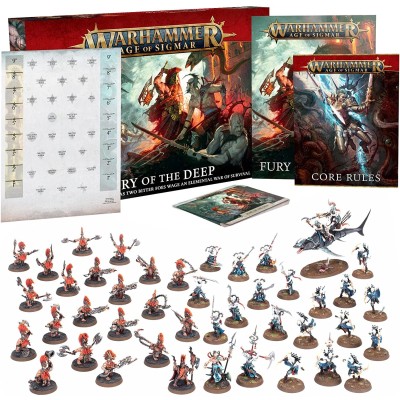