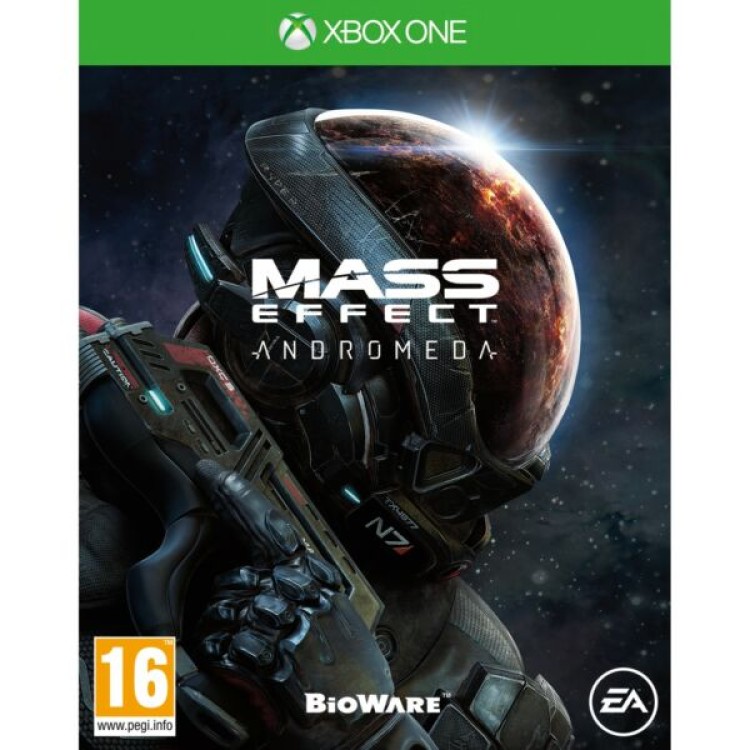 Mass Effect: Andromeda takes players to the Andromeda galaxy, far beyond the Milky Way.  There, players will lead our fight for a new home in hostile territory where WE are the aliens.
Play as the Pathfinder - a leader of a squad of military-trained explorers - with deep progression and customisation systems.  This is the story of humanity’s next chapter, and player choices throughout the game will ultimately determine our survival in the Andromeda Galaxy.
As you unfold the mysteries of the Andromeda Galaxy and the hope for humanity lies on your shoulders – You must ask yourself… How far will you go?
Features:
Chart Your Own Course in a Dangerous New Galaxy. Unravel the mysteries of the Andromeda galaxy as you discover rich, alien worlds in the search for humanity’s new home.
Lead the First Humans in Andromeda on a Desperate Search for our New Home.  In  this new chapter of Mass Effect, meet and recruit all-new, interesting characters caught up in an epic space saga filled with mystery and galactic conflict.
Fight with your Pathfinder Team in Battle Against Terrifying Enemies and Creatures. New additions like destructible environments, boosted jumps for added verticality, and all-new weapons and Biotics make combat more thrilling than ever.
Build a Formidable Hero with Amazing Weapons, Powers and Tech. With a much more flexible skill and weapon progression tree, you can replicate your play style to make you unstoppable against new, powerful alien enemies.
Overview: Welcome to the APEX Forces. Multiplayer in Mass Effect Andromeda places you into a class-based, 4-player co-op fire-team experience. Join up to 3 of your friends to take on the enemy threat where the Pathfinder can’t be and protect the interests of the Andromeda Initiative.
Test your skills in the all-new mission system. Complete challenges and objectives as you head to key locations to recover critical intel, and eliminate high value enemy targets.  Gain shared experience and resources to customise and upgrade a wide range of character kits to your style.
Whether you’re at home or on the go, you can jump into the new optional Strike Teams feature allowing you to continue to earn progress and rewards for your single player campaign or multiplayer inventory. 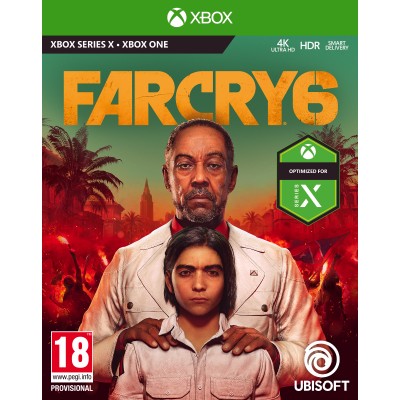 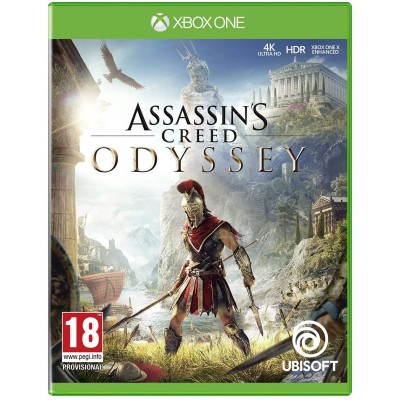 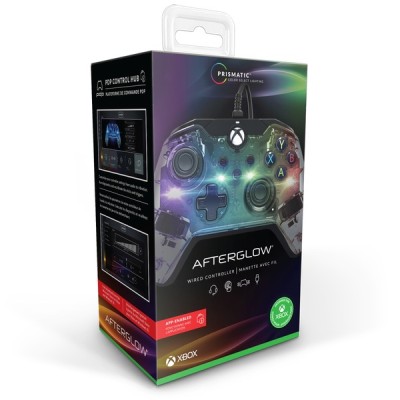 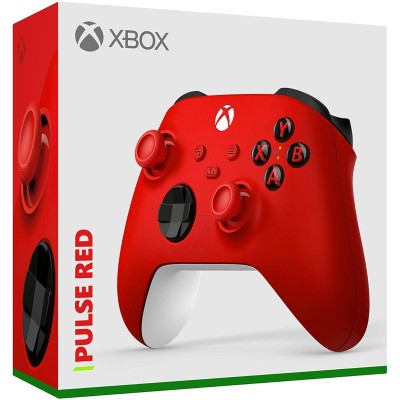