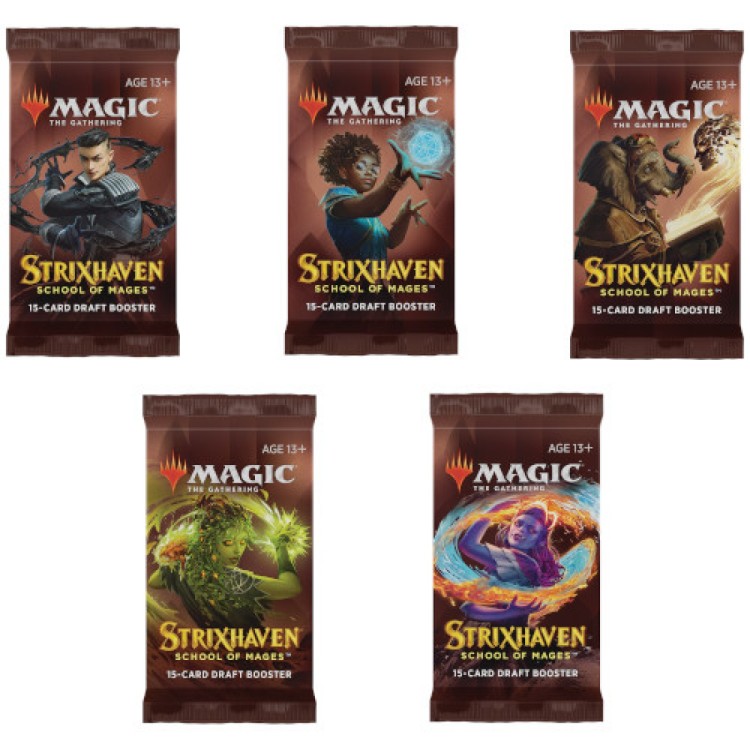 Each Strixhaven Draft Boosters contain 15 Magic cards and 1 ad/token or Helper Card (for use with Double-Faced Cards). 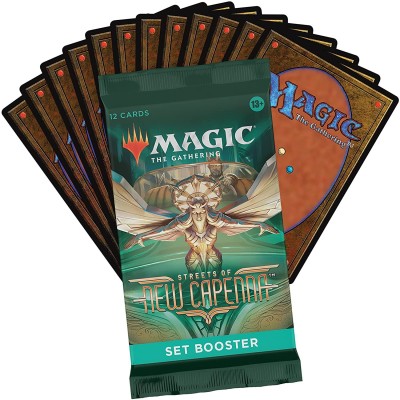 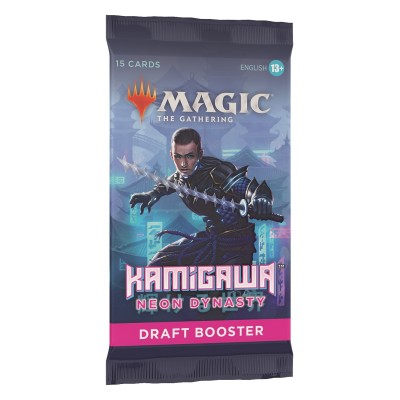 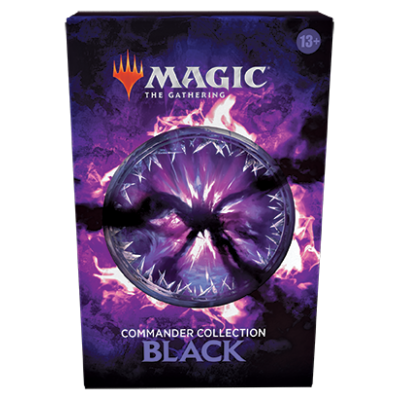 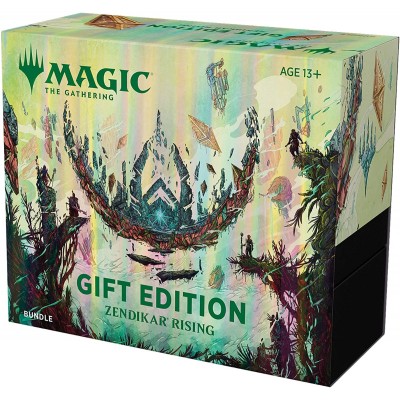