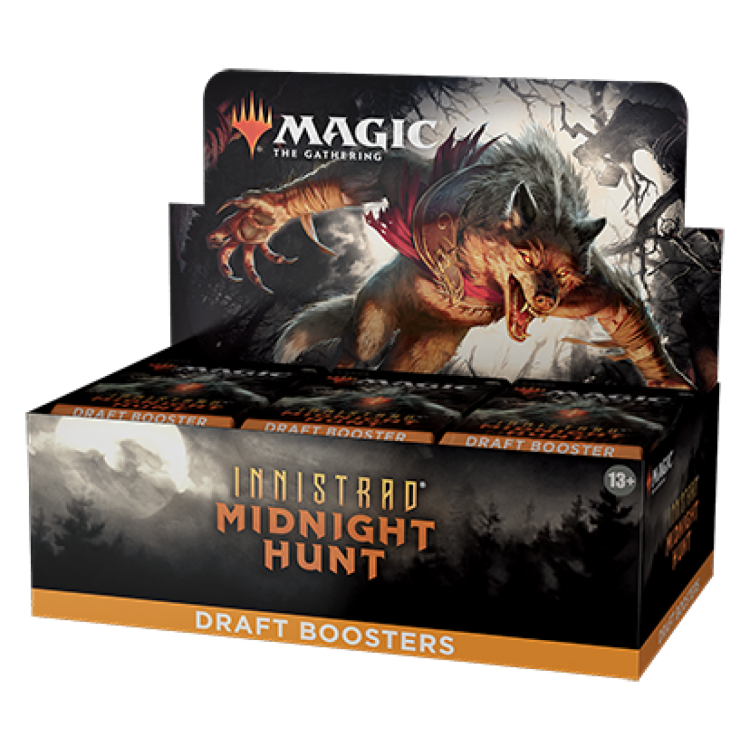 Perfect for drafting
This box contains enough boosters to host your own booster draft event with friends simply add some basic lands and then you're ready to start building decks and playing.
Age 13+ 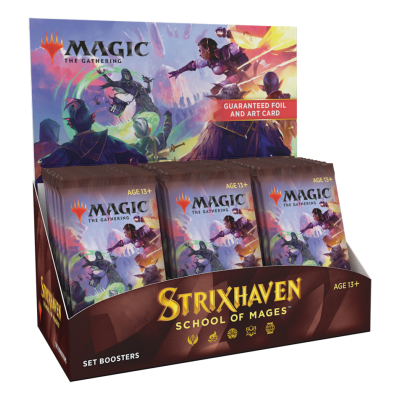 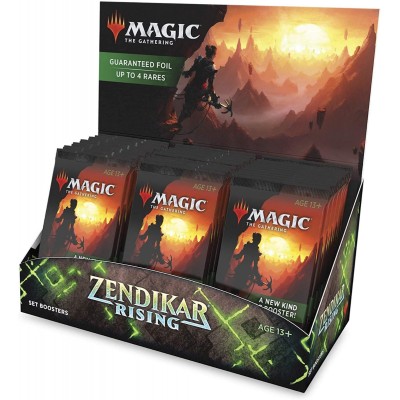 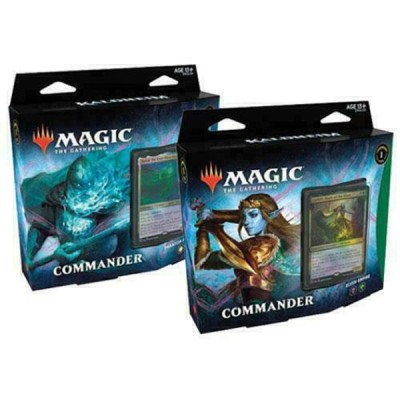 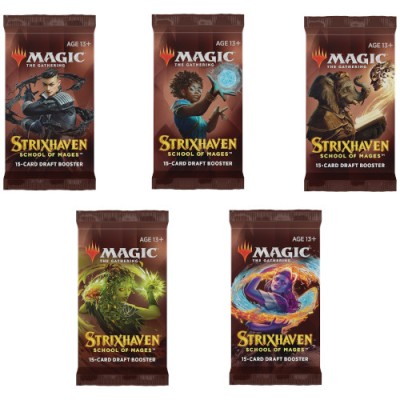