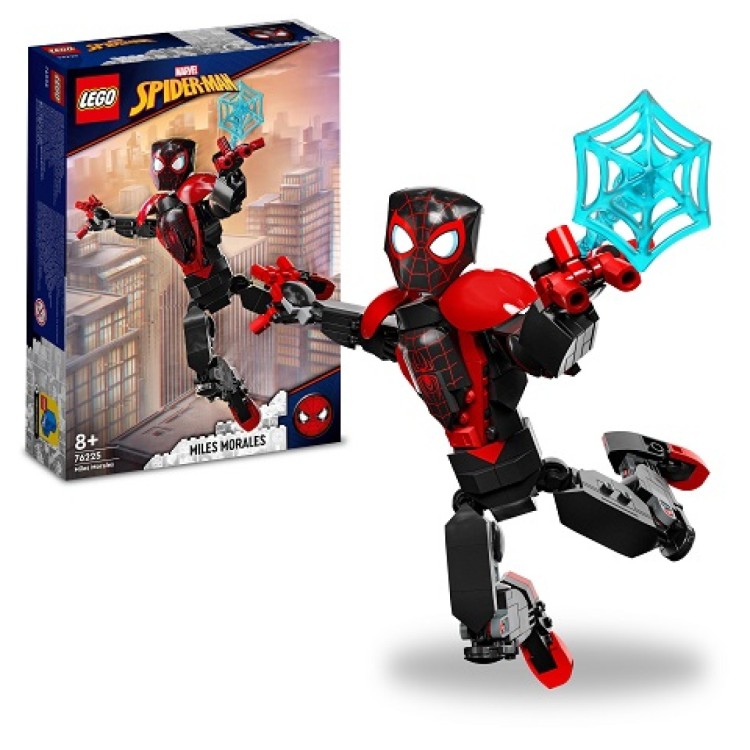 Give Spider-Man fans aged 8 and over a gift they’ll treasure forever: a Miles Morales of their own. Standing over 23 cm (9 in.) tall, the LEGO® Marvel Miles Morales Figure (76225) is a buildable, take-anywhere toy that brings Marvel-film authenticity to kids’ action-packed adventures.

Just like the real thing! Based on Miles Morales from the Marvel Spider-Man Universe, this realistic recreation is fully jointed and comes with web elements, so kids can move and position the figure as they battle their way through endless exciting missions. When he’s not swinging through the streets battling bad guys, the flexible figure looks great on display. And the free LEGO Building Instructions app lets kids view, zoom and rotate the model as they build, giving them an amazing sense of immersion and interaction during the construction process. 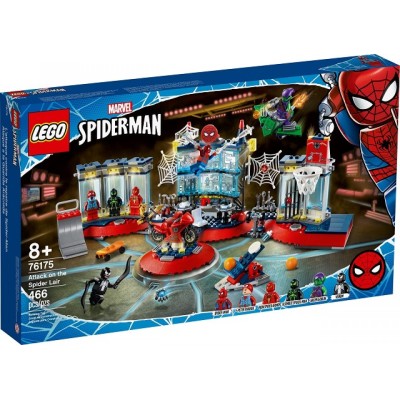 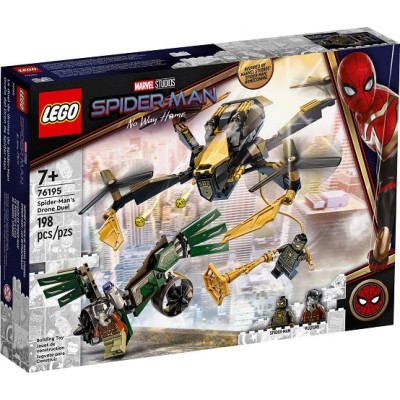 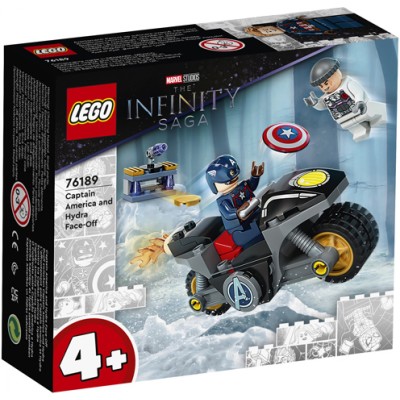 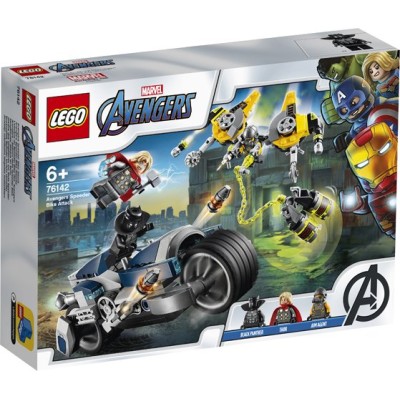