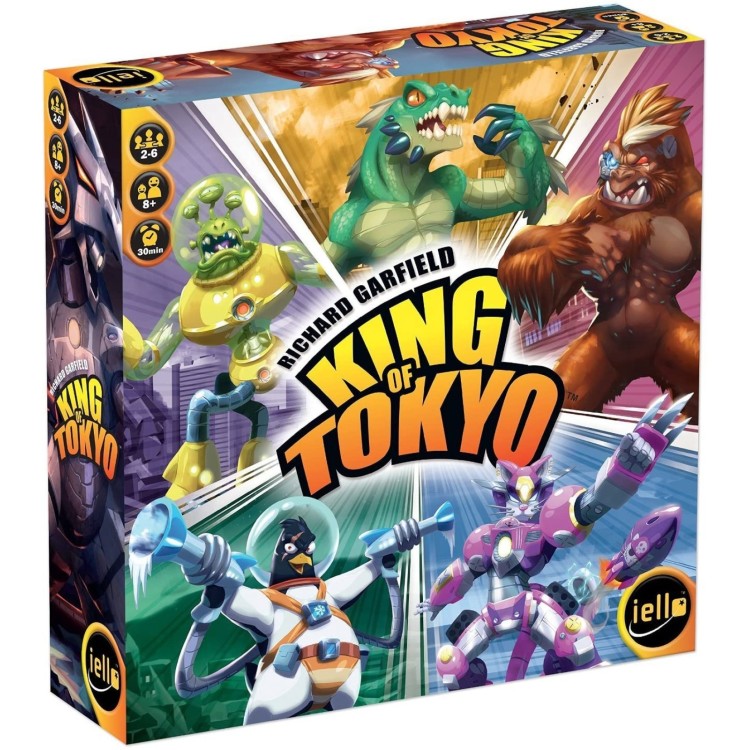 Play mutant monsters, gigantic robots and other monstrous creatures, rampaging the city and vying for position as the one and only King of Tokyo!

Combine your dice to gather energy, heal your monster or just slap the other monsters down! Spend your energy to trigger permanent or one-shot special powers.

Stop at nothing to become the King of Tokyo... but that's when the real trouble begins for you!

At the start of each turn, you roll six dice, which show the following six symbols: 1, 2, or 3 Victory Points, Energy, Heal, and Attack. Over three successive throws, choose whether to keep or discard each die in order to win victory points, gain energy, restore health, or attack other players into understanding that Tokyo is YOUR territory. The fiercest player will occupy Tokyo, and earn extra victory points, but that player can't heal and must face all the other monsters alone!

Top this off with special cards purchased with energy that have a permanent or temporary effect, such as the growing of a second head (which grants you an additional die), body armour, nova death ray, and more....

In order to win the game, one must either destroy Tokyo by accumulating 20 victory points, or be the only surviving monster once the fighting has ended. 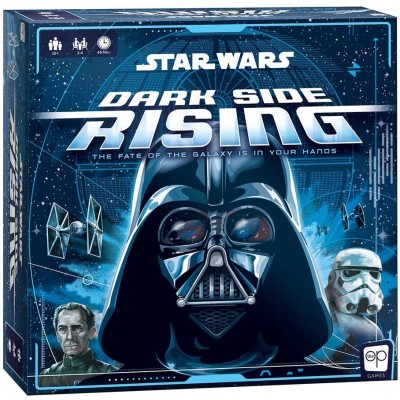 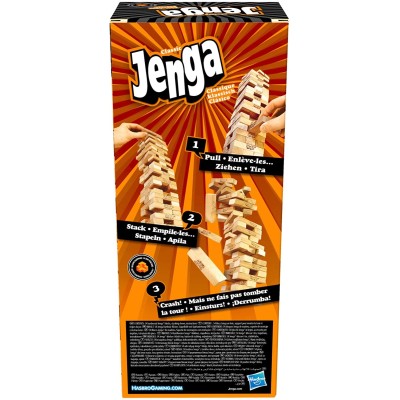 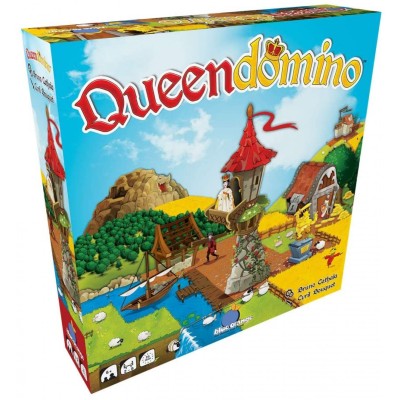 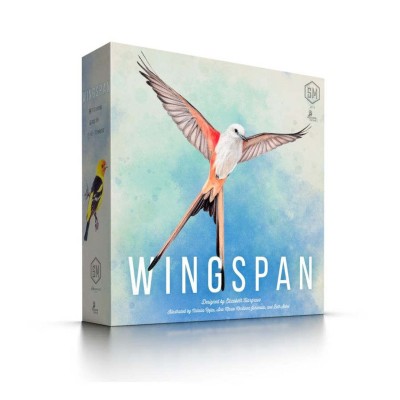