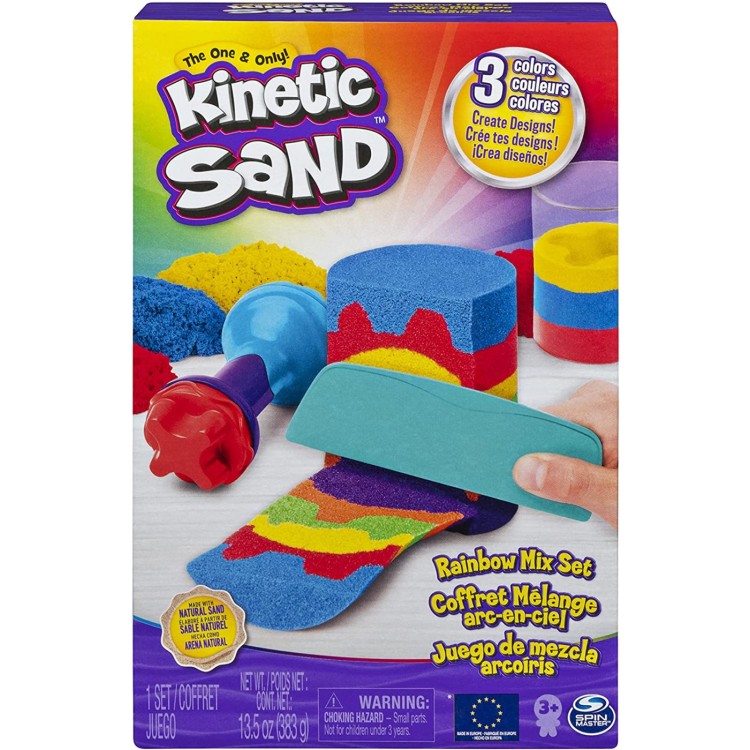 Create mesmerising rainbow effects with the Kinetic Sand Rainbow Mix Set! This set includes everything you need to mix and create the colours of the rainbow! With six different tools and three primary colours of Kinetic Sand (127g each of red, yellow and blue) in Castle Containers, there are so many ways to create!
Kinetic Sand is the original mesmerising sand that flows through your hands and never dries out, so you can play again and again. Create perfectly-sized portions of Kinetic Sand to help you easily mix together the colours of the rainbow!
Snap on one of the three stamps to the squisher tool, layer your sand segments into the stacker mould any way you want, and press down. Remove your creation from the mould to reveal your surprise patterned creation! Slice and dice with the kid-friendly slicer; mix your rainbow creation together; mould colourful castles and create again and again!
Let Kinetic Sand flow through your hands – it’s so satisfying, you won’t be able to put it down! Film your sandisfying rainbow creations and create your own videos to share. Create surprise rainbow creations every time with the Kinetic Sand Rainbow Mix Set! 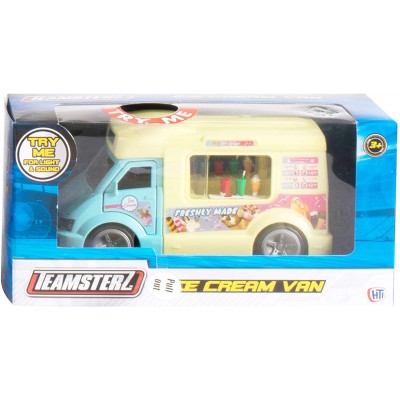 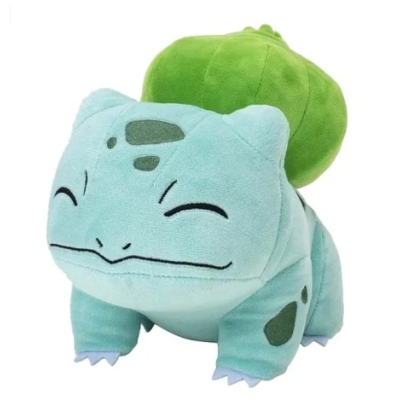 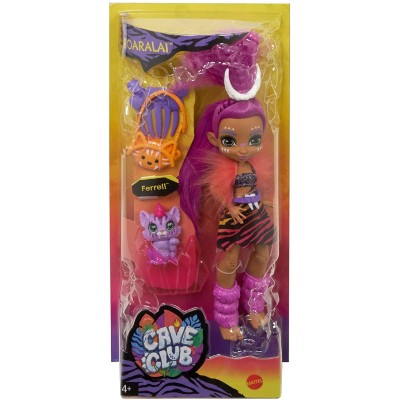