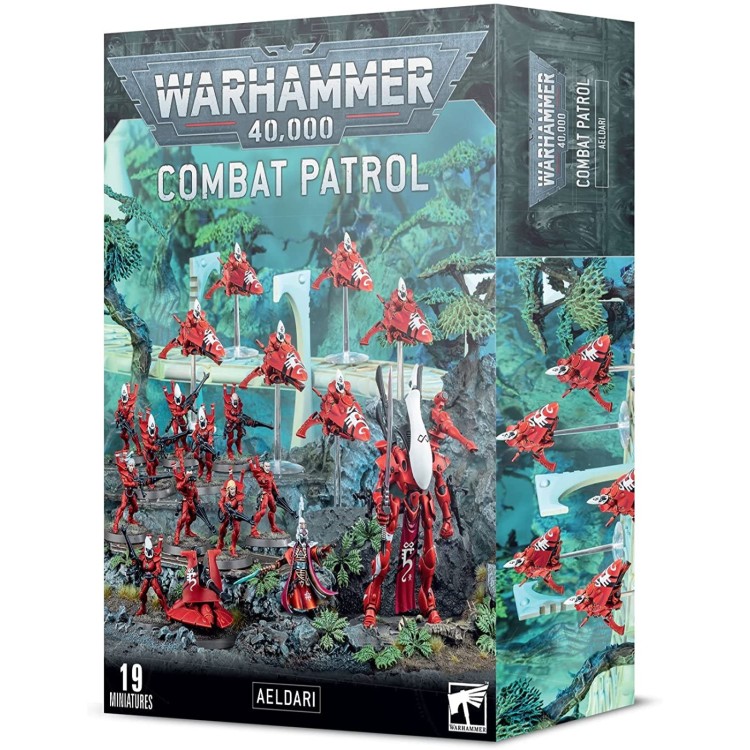 The Aeldari once ruled the galaxy, before their civilisation collapsed beneath the weight of its own hedonism. Now the Asuryani sail the stars aboard massive vessels called craftworlds, their citizens keeping to highly disciplined Paths to avoid drowning in the same decadent madness as their ancestors. Each craftworld's Guardians take up arms to defend their dying race, wielding deadly shuriken catapults or power blades, or shredding foes atop their swift Windrider jetbikes. Guided by the wisdom of their Farseers, supported by the advanced firepower of their sleek Wraithlord constructs, the Aeldari fight to survive in a galaxy where extinction seems inevitable.

Does battling with a mix of powerful psykers, lightning-fast warriors, and esoteric wargear sound like your favoured way of waging war? If so, then Combat Patrol: Aeldari is for you. This boxed set provides you with all the units you need to get started, or to reinforce an existing army of Aeldari or Ynnari. The contents of this set have been specifically chosen to provide you with an ideal Aeldari force for Combat Patrol-sized games – approximately 25 Power Level's worth of models, which can be built in a variety of ways – and will also save you money compared to buying the contents individually.

It also includes 2x Aeldari Transfer Sheets, each with 369x decals. All models are supplied with their appropriate bases. 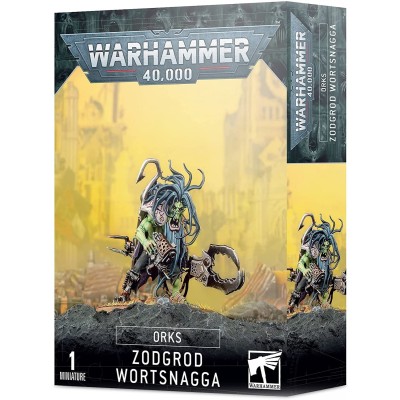 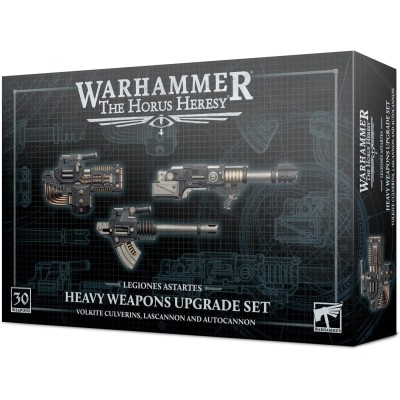 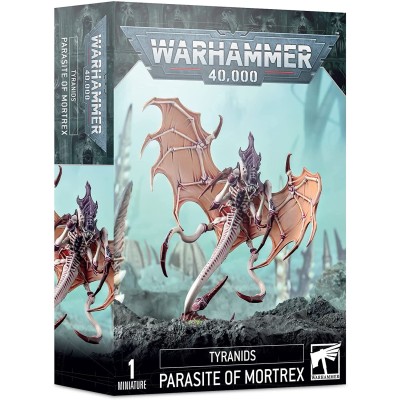