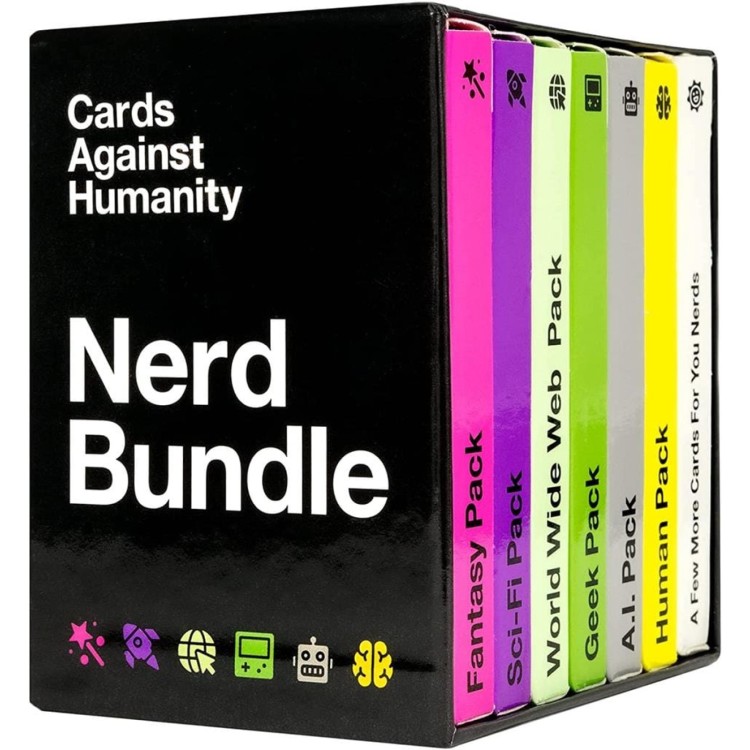 The rules are simple - In each round, one player asks a question from a Black Card, and the other players use their white cards to fill in the blanks and create what they think is the funniest answer. This is a party game for people guaranteed to keep you entertained and bring out the wilful side of you and your friends. 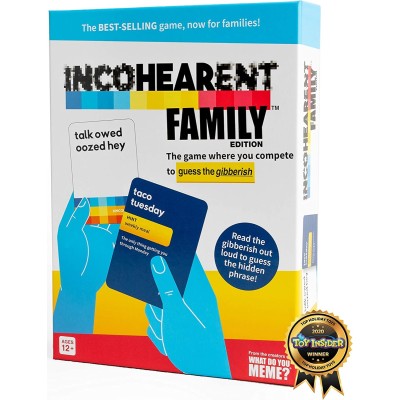 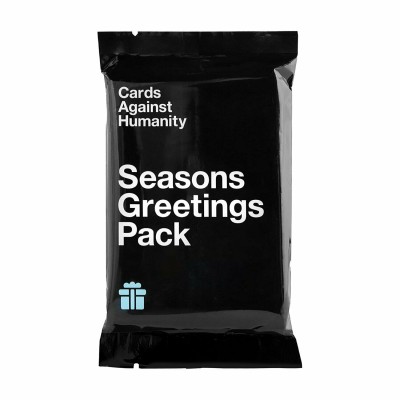 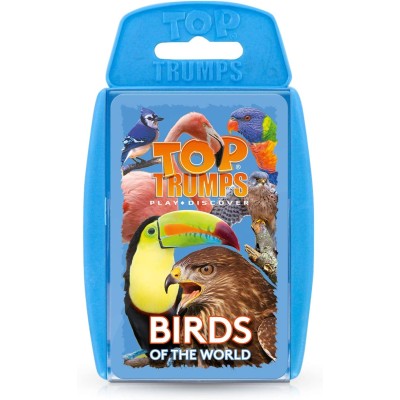 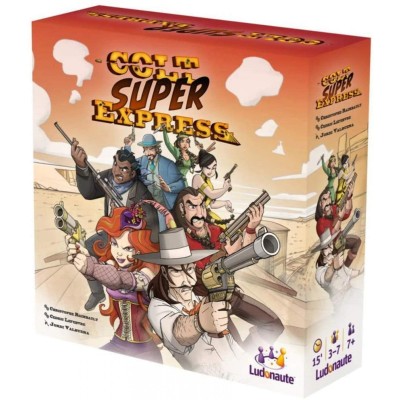