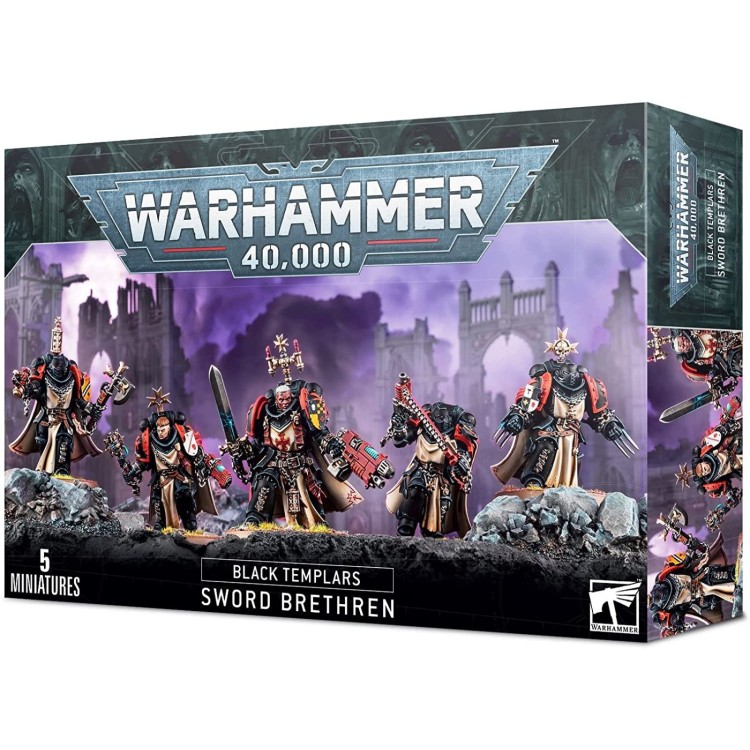 Every Sword Brother has earned their place among the Marshal's household through acts of unswerving faith and spectacular violence. On the battlefield, they are a reaping whirlwind, unstoppable, uncompromising, armed with a lethal assortment of powered blades and thundering pistols that they turn upon the enemy in the Emperor's name.

These veteran warriors battle with a mix of melee and ranged weapons. They are lead by a Castellan who can be equipped with a master-crafted power sword or Astartes chainsword in their right hand and a heavy bolt pistol, auto-plasma, or skull relic in their left.
The four remaining Sword Brethren can be constructed with a mix of weapons, including a heavy bolt pistol, pyre pistol, plasma pistol, Astartes chainswords, power swords, power maul, power axe, a set of paired lightning claws, or a thunder hammer. This kit also comes with a range of unique heads, backpack finials, and various tilting plates.

The kit is comprised of 149 plastic components, with which you can assemble five Sword Brethren, and is supplied with five Citadel 40mm round bases. 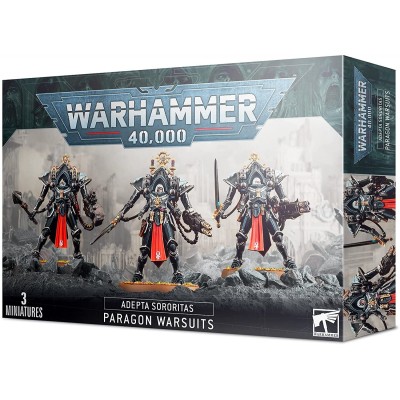 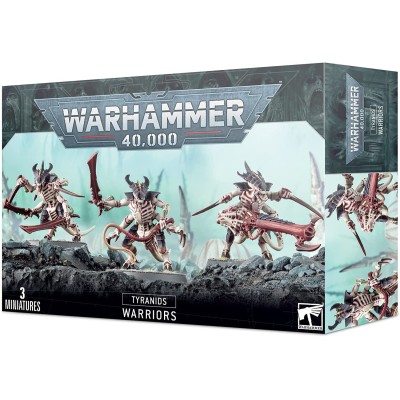 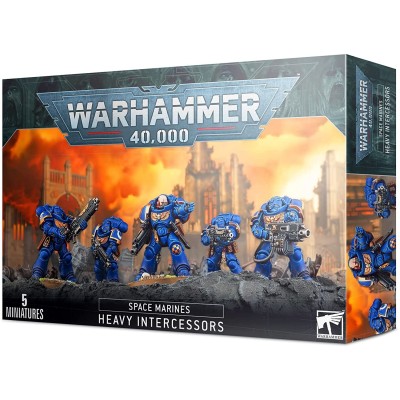 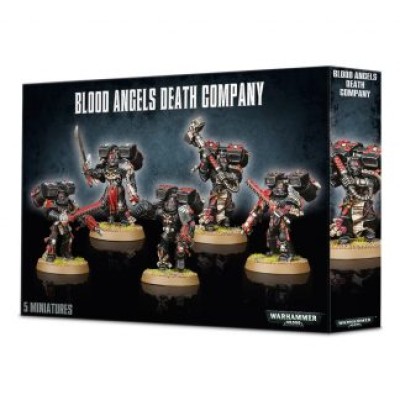