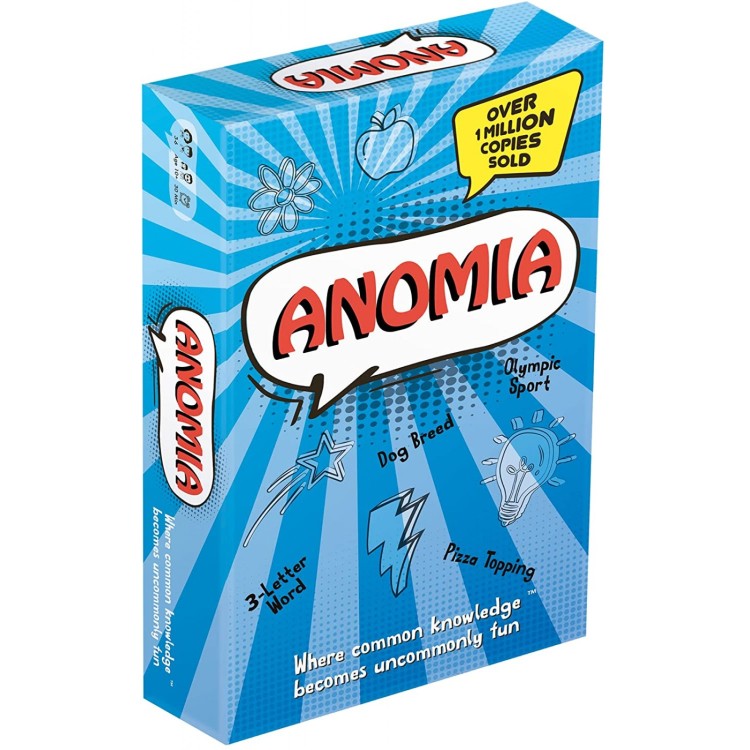 Anomia is super simple to understand and to explain. Each card is printed with a symbol and a category. Players turn over cards one at a time and if their symbol matches another card in play they have to me something in the category on their opponents card before their opponent can me something on theirs. Sound simple? So you'll all be familiar with that sandwich filling 'Bluuuugh' and that African Country 'Arrrrgh' and that type of tea 'Nnnnggggh', because however much you think you're prepared, suddenly being asked to think of a word in a specific category isn't anywhere as easy as it sounds. There are two decks in the box - one blue and one red - play with one deck at a time or mix them up (having two decks means that if you're playing all night you don't get the same matches repeating).
Age 10+ 3-6 Players 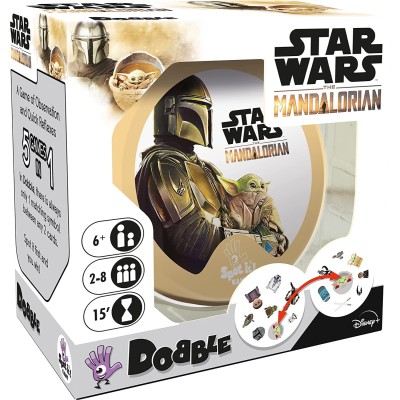 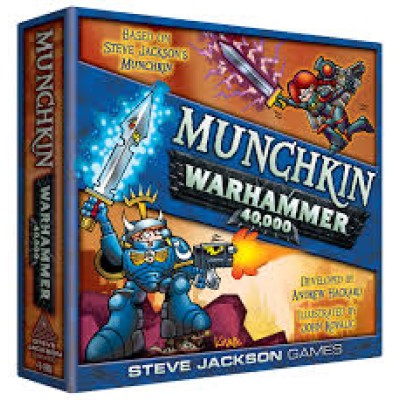 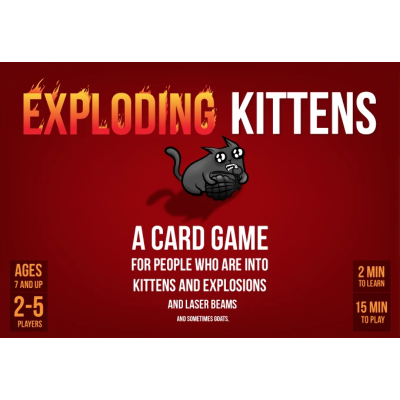 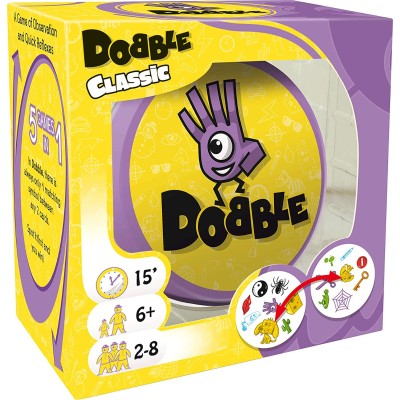