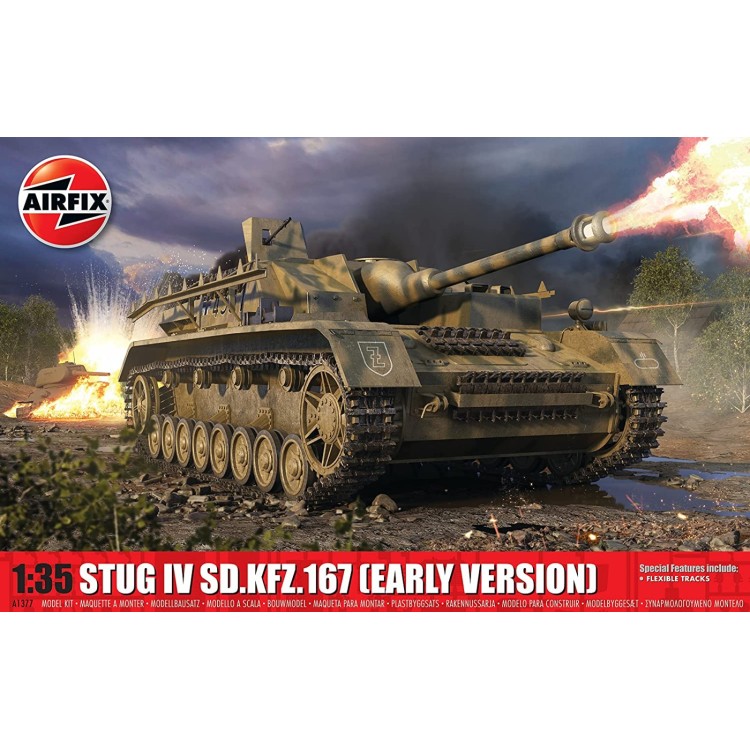 The Sd.Kfz.167 Sturmgeschütz IV was a development from an incredibly successful series of armoured mobile assault guns produced by the Germans during WWII, which were initially intended to provide fire support for infantry units coming across particularly stubborn areas of resistance during their advance, particularly those in fortified positions. The early short barrelled L/24 75 mm gun was later replaced with the longer L/43 and L/48 guns, which were devastatingly effective anti-tank weapons, which when combined with the low profile of these vehicles, made them a fearsome adversary for Allied tank commanders and could easily be concealed in ambush positions on the battlefield.

Following the Allied bombing of the Stug III factory in November 1943, the serious production disruption this caused forced the Germans to adapt the casemate superstructure of the Stug onto the larger chassis of the Panzer IV tank, retaining the low profile anti-tank killing capabilities of its predecessor, but resulting in the re-classification of these new vehicles as the Sturmgeschütz IV. Quick and relatively cheap to make compared to the mighty German heavy tanks of the period, the Sturmgeschütz where arguably Germany's most effective armoured vehicles during the latter stages of the war and whilst production numbers of Panther and Tiger tanks steadily diminished as the war progressed, many more Sturmgeschütz vehicles were rolling off the production lines to make up the shortfall. 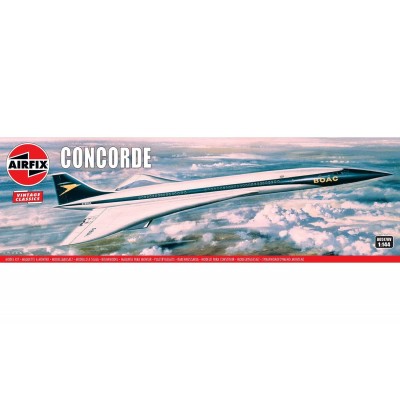 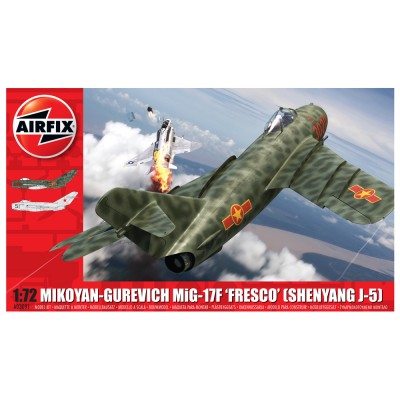 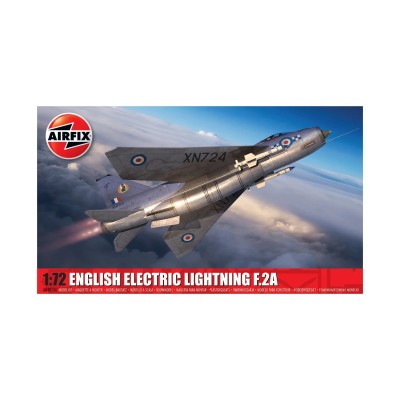 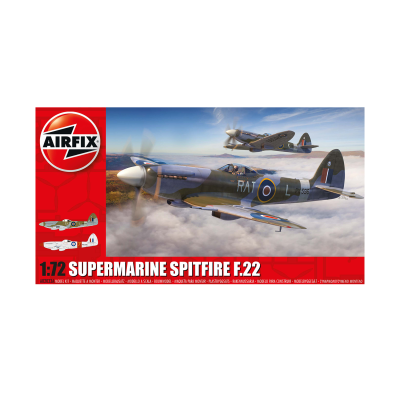