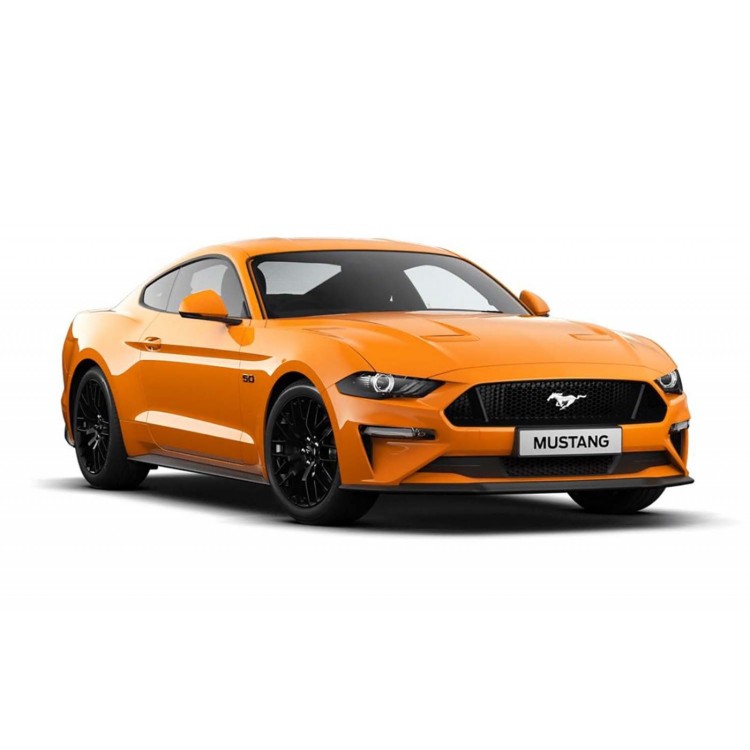 Airfix QUICK BUILD is an exciting range of brick-based models suitable as an introduction to modelling for any age of 6 and up. The pre-coloured pieces simply push together to build an impressive model which can then be decorated with the included self-adhesive stickers. No paint or glue is needed to make these fantastic models look like the real thing, and once completed there's no evidence of any of the brick fittings showing.

When built they are tough enough to be used as toys, or smart enough to use as display models. Either will show off those great modelling skills! Included with each model are a full set of easy-to-follow colour instructions, free-rolling wheels for cars and tanks, and display stands for all the aircraft.

The Mustang is the only original Ford model to remain in uninterrupted production over five decades of development and revision. Over 10 million Mustangs have been produced in the U.S. alone. The latest GT is a muscle car for the 21st century, with not only the usual Mustang engine grunt, but also an eco-version as well. 45 parts make up this dramatic muscle car. 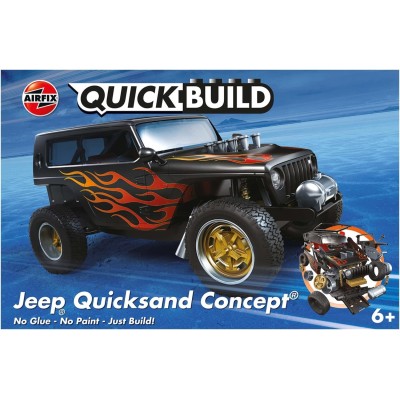 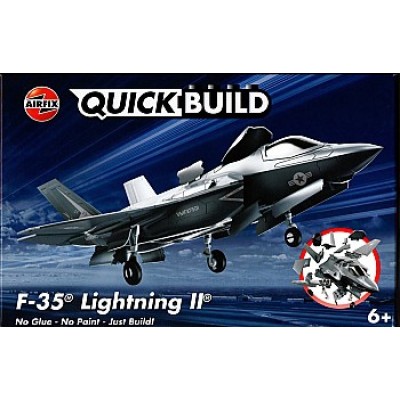 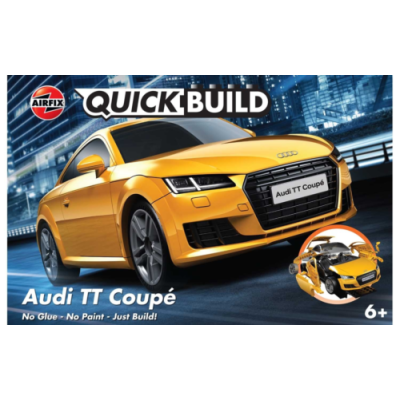