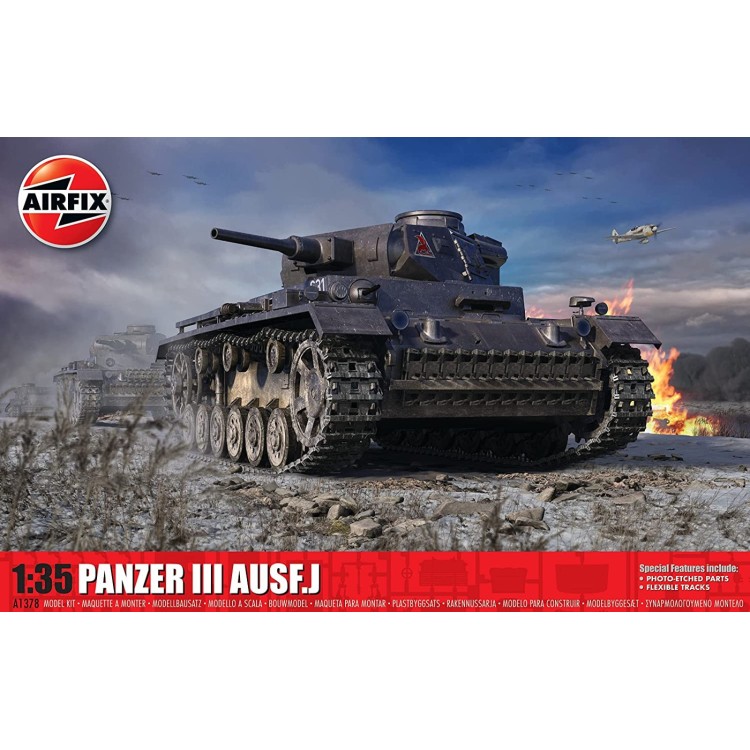 One of the most famous tanks of the Second World War, the Panzer III was actually only available in relatively small numbers at the time of the German invasion of Poland, with around 180 tanks supplementing the more numerous, faster and lighter Panzer I and II tanks. Despite the popular misconception that Germany began the war having placed huge investment in tank production, much of the early burden of mechanized Blitzkrieg was born by smaller, lighter tanks and captured vehicles pressed into Wehrmacht service.

The Panzer III Ausf (model) J was a later production development of this famous tank and one which represented quite an advancement over earlier models. A slightly redesigned hull allowed for the addition of increased armour protection and a new gun mantlet facilitated the installation of the more powerful 50 mm KwK 38 L42 gun, although these modifications did take far too long in development. By the time this variant of Panzer III entered service with Panzer Divisions on the Eastern Front, they were struggling to match the heavily armed Soviet KV-1 and T-34 tanks they were facing, and in addition to this, the larger ammunition used by the new gun reduced the internal stowage capacity from 90 to 84 rounds. Although the Ausf. J was the most heavily produced variant of this famous tank, by 1943, the Panzer III was outclassed on the battlefield and not produced as a tank any more, although the main chassis was still used in the production of the excellent Sturmgeschütz III assault gun/tank destroyers. 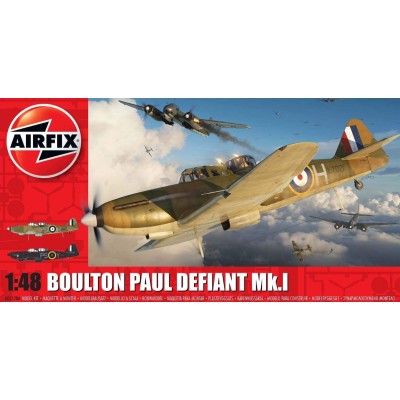 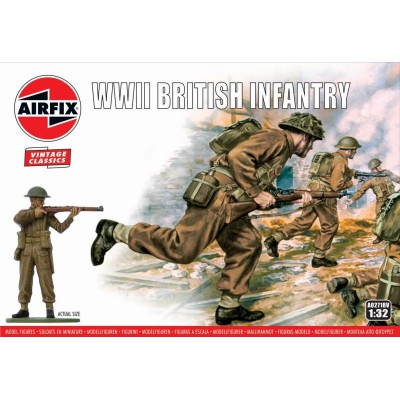 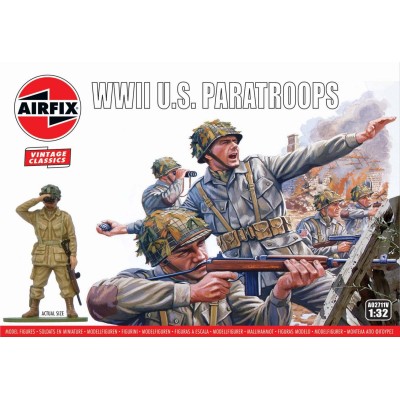 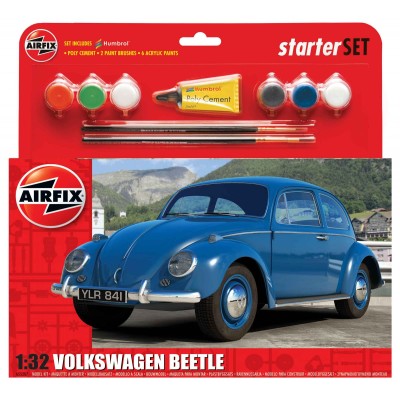