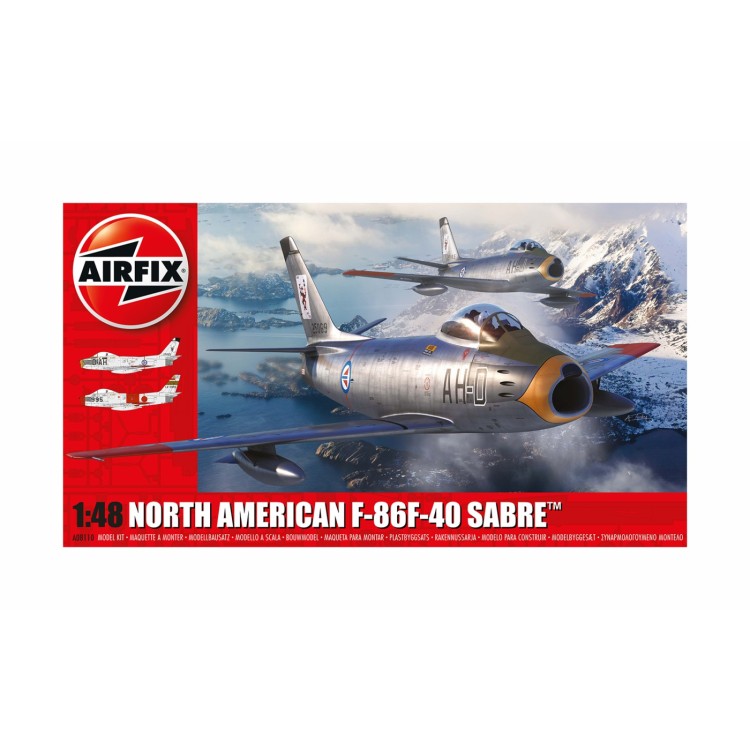 One of the most important aircraft of the early jet era, the North American F-86 Sabre was in many ways a jet powered version of the company's hugely successful P-51D Mustang from WWII and an aircraft which made full use of captured German aerodynamic research material. Featuring a distinctive 35 degree wing sweep, the Sabre also incorporated three nose mounted .50 calibre machine guns positioned on either side of the aircraft's nose, with this jet powered gunslinger sharing many design philosophies with its famous piston engined predecessor. On entering service with the U.S Air Force in 1949, the North American F-86 Sabre would have the distinction of not only being America's first swept wing fighter, but also the fastest fighter aircraft in the world at that time, a true aviation classic.

A later development of the classic Sabre, the F-86F-40 variant was the ultimate day fighter version of this famous aircraft and featured a number of improvements which kept the Sabre at the forefront of world fighter technology. With a new engine giving the aircraft more power this variant re-introduced the leading edge slats to the '6-3' wing area increase, enhancing the dogfighting capabilities of this famous fighter, whilst at the same time reducing the aircraft's landing approach speed to a much more manageable 124 mph. These modifications proved so successful that many earlier variants of the Sabre were retrospectively upgraded to include these advancements.

During the Korean War, the Sabre posted an impressive victory to loss ratio of 10:1 and helped 40 US pilots to achieve the coveted status of air 'Ace' during the conflict. 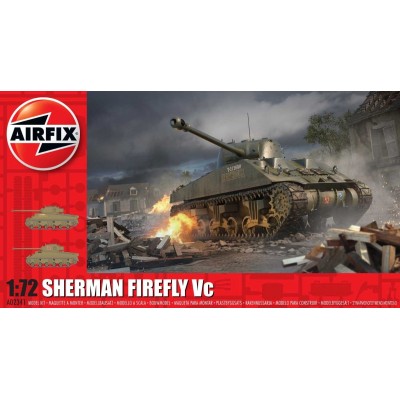 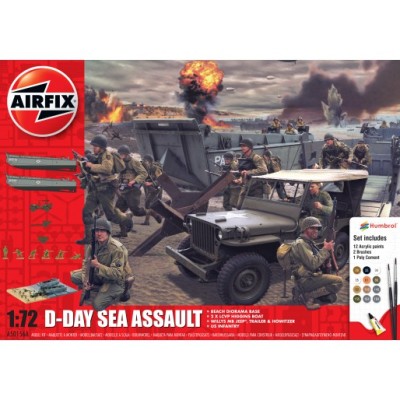 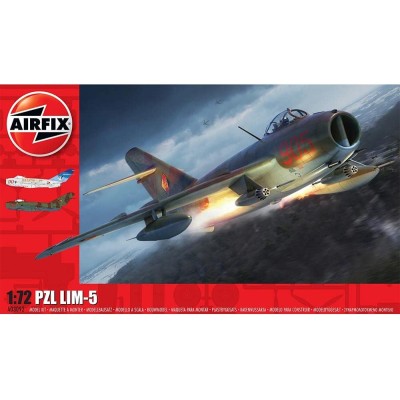 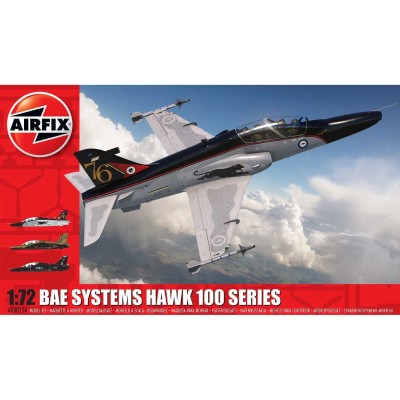