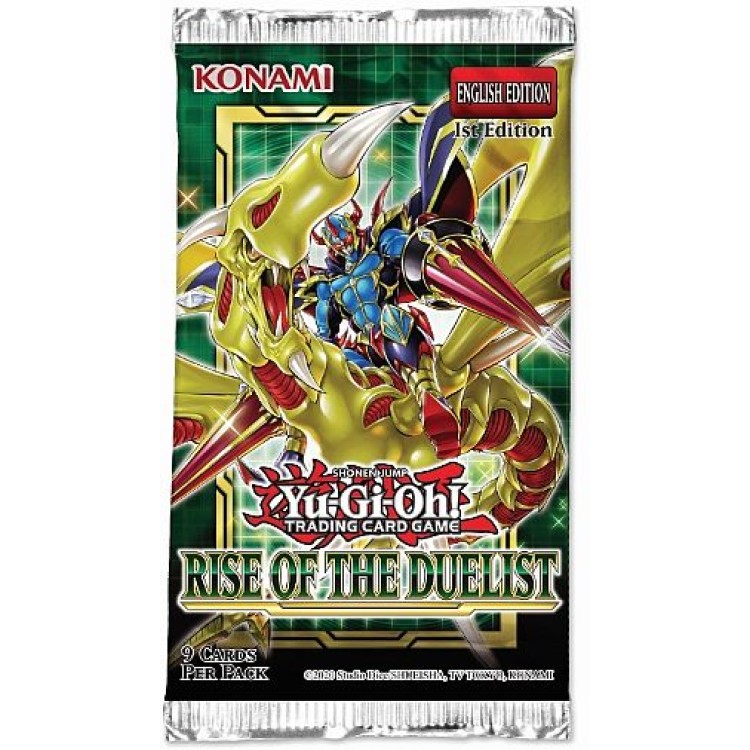 Yugi’s Gaia the Dragon Champion strategy has been remastered for the modern age!

Classic cards like Gaia the Fierce Knight, Catapult Turtle, and more take on new forms in service of a new form of Gaia the Dragon Champion that stacks an extra 2600 ATK on to itself every time it wins a battle and can expend exactly that much ATK to destroy any card on the field without a fight!

New Noble Knights rise from the pages of history! The “Infernoble Knights” are a fast Synchro Summoning strategy that burns through their Equip Spells for immediate benefits, then brings them back to the field and dares the opponent to destroy the monster they’re equipped to. “Infernoble Knight” monsters are also “Noble Knight” monsters, so you can use existing cards like Heritage of the Chalice to make your Deck even stronger!

Don’t forget Infernoble Knight - Renaud and Infernoble Knight - Roland from Toon Chaos – you’ll need them if you want to maximize your firepower. Many powerful Spell and Trap Cards! Unleash a new “Forbidden” Quick-Play Spell that can negate the effects of and halve the ATK of an entire field’s worth of monsters or a Normal Spell that lets you retaliate against your opponent’s disruptive monster effects by choosing from the effects of Pot of Greed, Change of Heart, or The Forceful Sentry.

New cards for the “Mathmech” and “Dragonmaid” themes from Mystic Fighters 20 previously unavailable cards from overseas promotions, pack-ins, and more! 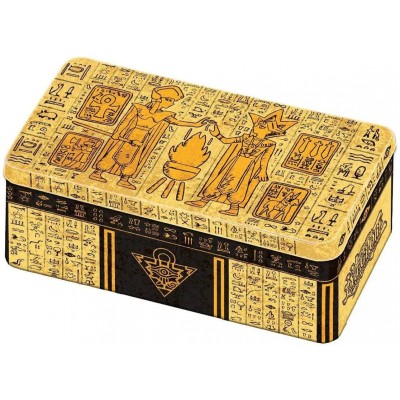 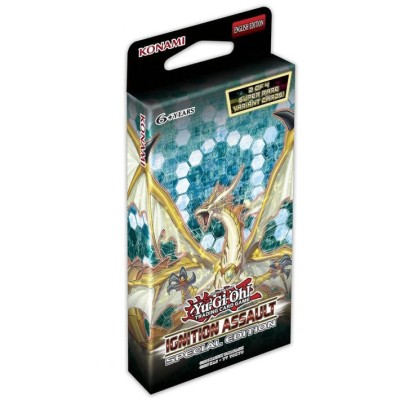 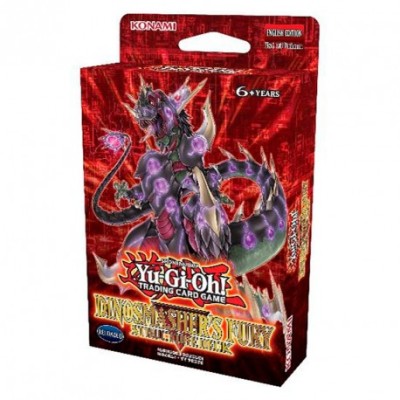