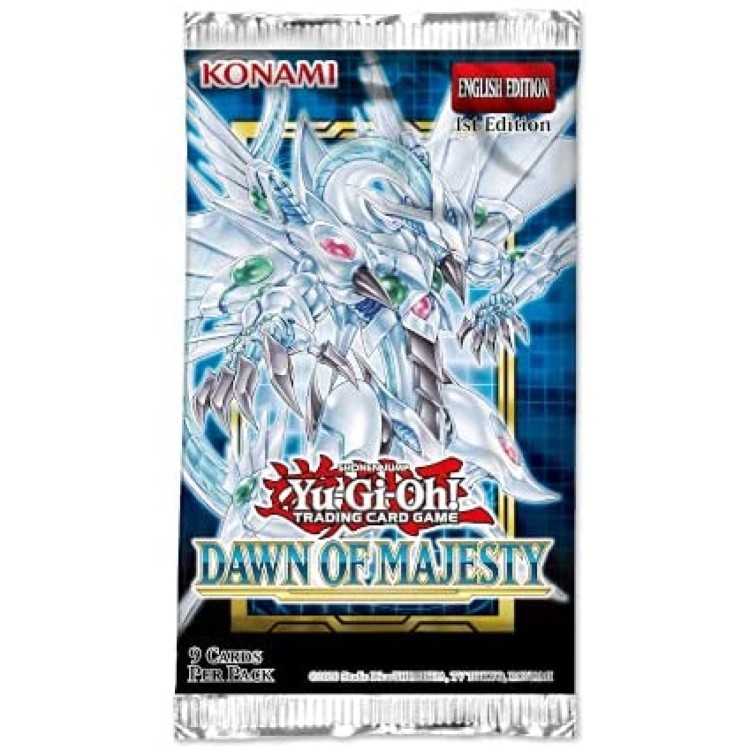 Stardust Dragon takes flight once more in Dawn of Majesty!

Speed up your Stardust Dragon strategy with new Tuner monsters that can Special Summon themselves, making it easy to Synchro Summon Stardust Dragon and then upgrade it into a brand-new “Majestic” form. Draw up the blueprints for your victory with Spell and Trap Cards that benefit you further for Summoning Stardust Dragon and its more advanced forms, as well as activating their effects.

After sitting out for two sets, the Gizmeks are back in force and becoming a full-fledged theme with 4 new “Gizmek” monsters as well as their own Field Spell! These magnificent machines excel on utilizing other machines with identical ATK and DEF, so the synergy not only works with the original Gizmeks, but also with monsters from the past! Now it’s up to you to find out the hidden potential of machines yet to be in the spotlight! 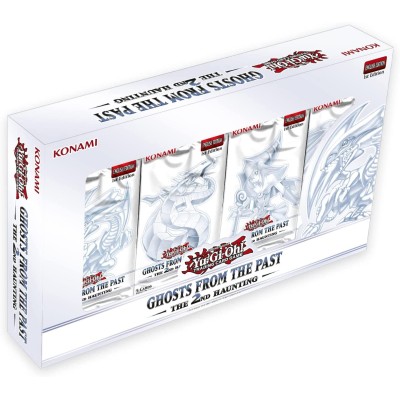 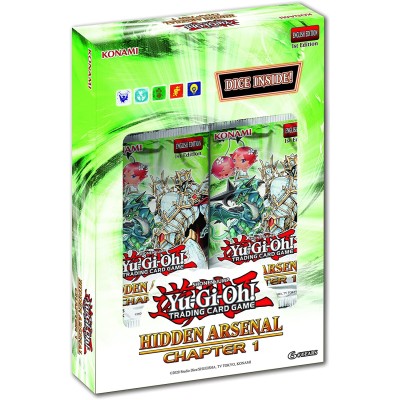 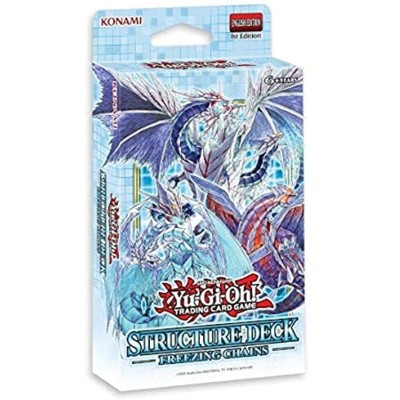 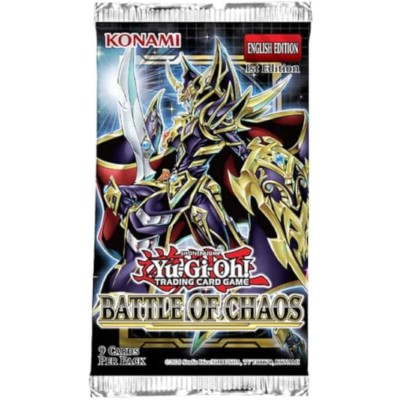