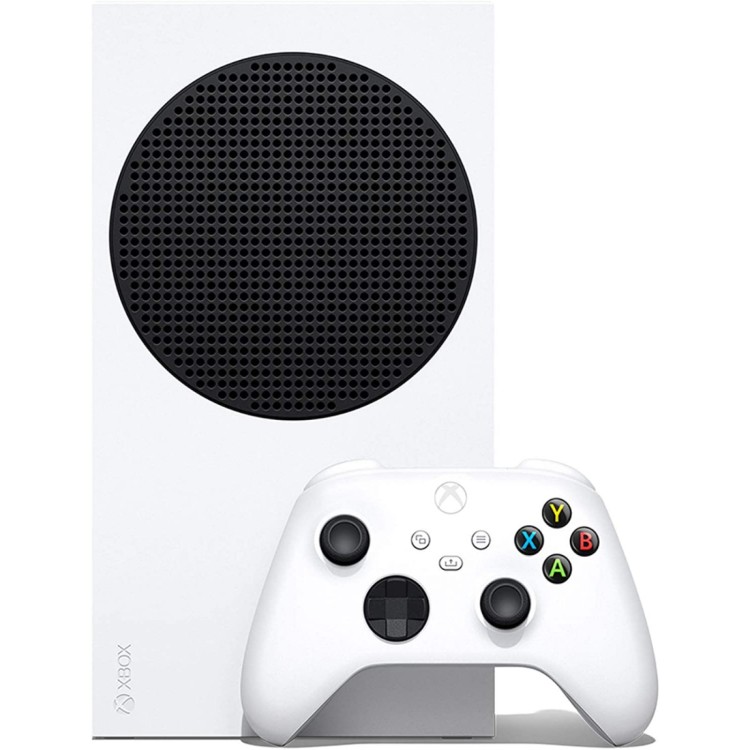 XBOX Series S Console is in stock and available for sameday despatch if order is placed before 1pm.

We will send via UPS Standard delivery, if you would like UPS Express Delivery please contact the store for a quote.

The XBOX Series S is a cheaper digital only console, as it doesn't have a Blu-Ray drive so is unable to play XBOX One or XBOX 360 games on disc, it is designed for Next Gen gaming at a lower resolution.

Microsoft is using the same CPU from the Xbox Series X inside the Series S, running at 3.6Hz. This is only slightly slower than the 3.8GHz speed the Zen 2-based CPU runs at in the Series X.

As a next-gen console, the Xbox Series S will sport DirectX ray-tracing abilities and SSD storage for faster loading and instant-on game resumption - only 512GB rather than the 1TB on Series X.

Its maximum resolution for gaming will be 1440p, rather than full, native 4K, but will run games natively in 60fps, with further support for up to 120fps. 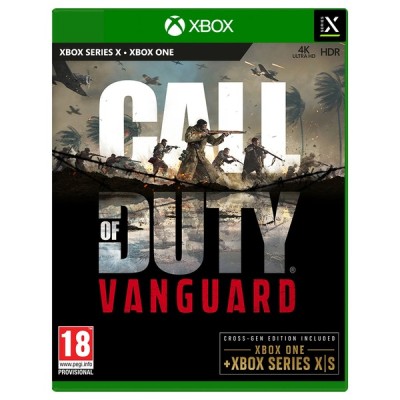 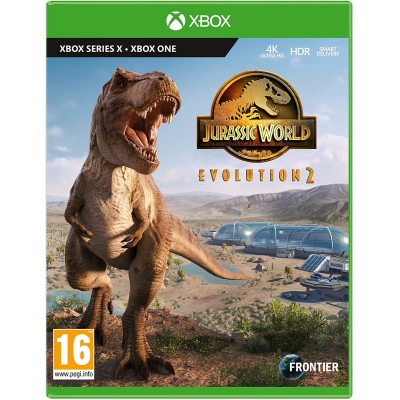 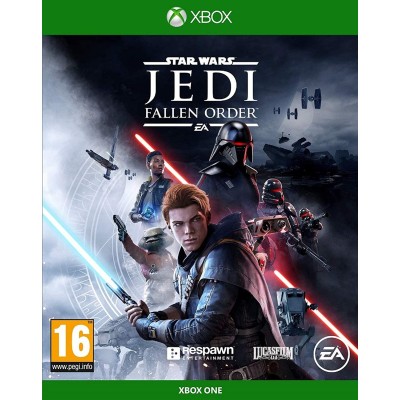 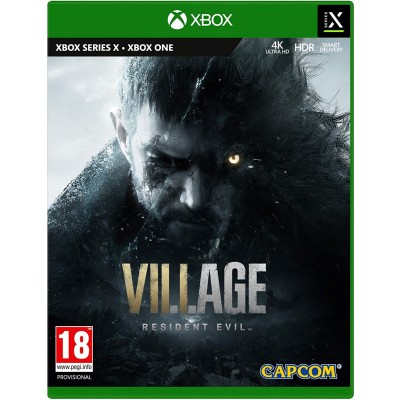