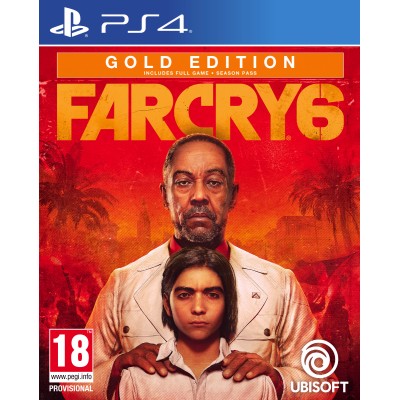 Far Cry 6 Gold Edition
£74.99
Far Cry 6 Pre-order now to get access to the Libertad Pack which includes the “Libertad... 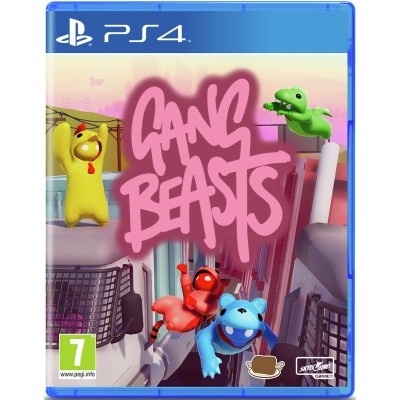