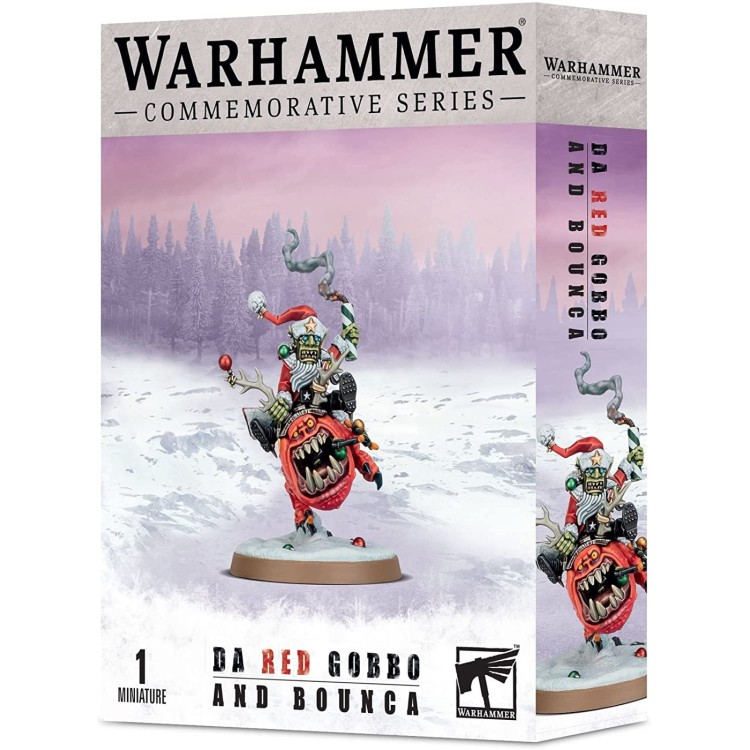 Twas the month before Christmas, when all through da Waaagh!, not a creature was stirring, not even a squig... until Da Red Gobbo appeared with his big bag of presents, hopped on the back of Bounca, and took to the skies. The pair are setting out with a mission – to deliver joy and good cheer to all –  whether they want it or not. Should they chose to deny his festive gifts, Da Red Gobbo is still packing the might of Da Revolushun with him in the form of his kustom grot blasta.

This kit contains a special Commemorative Series miniature, depicting Da Red Gobbo riding his squig, Bounca, and armed with a kustom grot blasta, stikkbomz, and Bounca's jaws. He's covered in festive details, including a second medal confirming his festive season veterancy. Bounca is bedecked with crude facsimiles of reindeer antlers and, if you so chose, can also be adorned with a big red festive nose. This miniature comes with rules for use in Warhammer Legends play, where Da Red Gobbo can be used with Orks armies.

The kit is comprised of 15 plastic components, with which you can assemble one Da Red Gobbo and Bounca, and is supplied with one Citadel 40mm Scenic Base. This miniature is supplied unpainted and requires assembly. 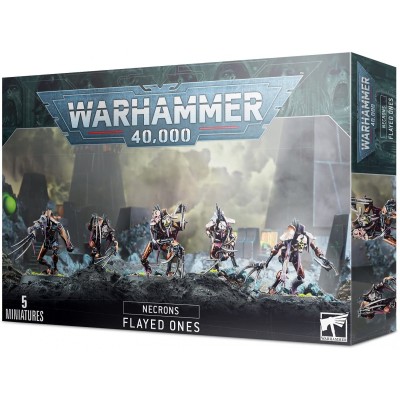 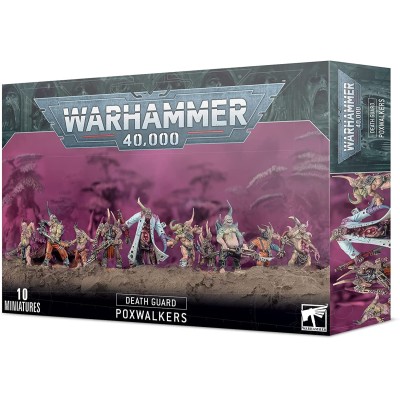 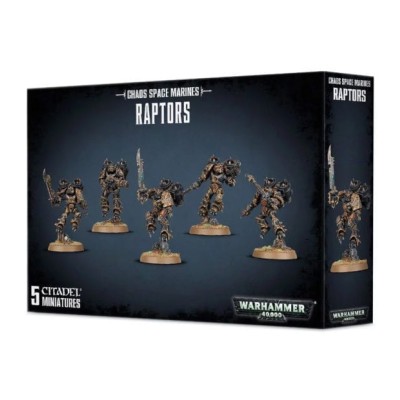