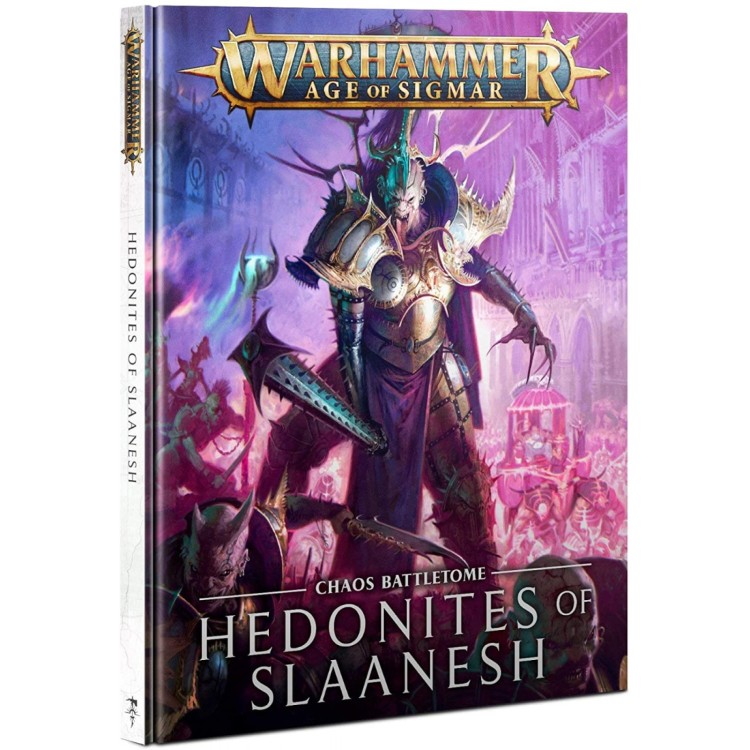 The Hedonites of Slaanesh revel in the vilest acts and most stimulating sensory excesses. The battlefields of the Mortal Realms provide an abundance of both. Empowered by depravity and addicted to the most extreme pains and pleasures imaginable, the servants of Slaanesh are a scourge on the realms. When the hosts of the Dark Prince go to war, preening mortal warriors stride forth alongside cruel quicksilver daemons, tearing apart their beguiled foes with ecstatic abandon.

Battletome: Hedonites of Slaanesh is your guide to the mortal and daemonic warriors of the Dark Prince. It includes extensive background about the Chaos God and the three affiliations of their followers: Godseekers, Pretenders, and Invaders, each of which have their own motivations and drives. When it comes to rules, you can put together an army to suit your tastes, choosing one of the three hosts and using whatever mix of daemons and mortals you prefer to create a swift and murderous army that reflects the way you like to play.


This 128-page hardback battletome includes:
– A wealth of lore about Slaanesh's mortal and daemonic servants, illustrated by incredible art
– A showcase of stunningly-painted Citadel miniatures
– 32 warscrolls – including three endless spells – and seven warscroll battalions
– Battle traits, spell lores, and rules for Invaders, Pretenders, and Godseekers hosts
– Two battleplans which each epitomise the way the Hedonites wage war
– Rules for using Hedonites of Slaanesh in a Path to Glory campaign
– Pitched battle profiles with points for matched play games 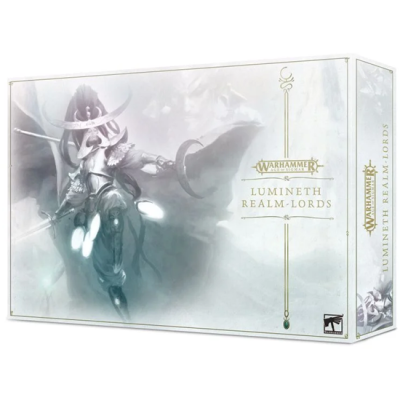 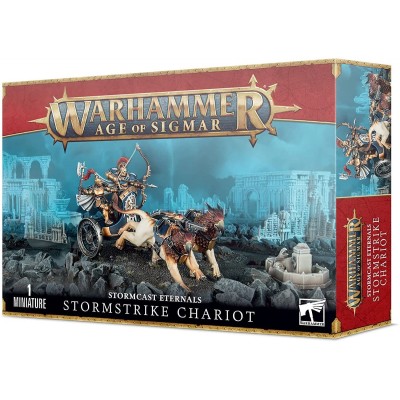 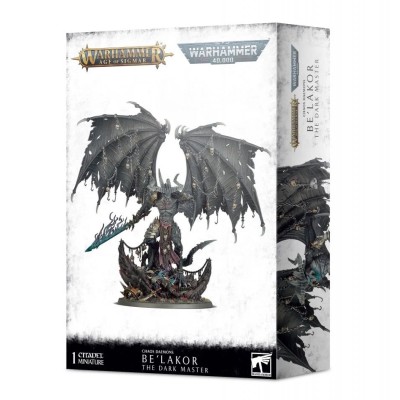 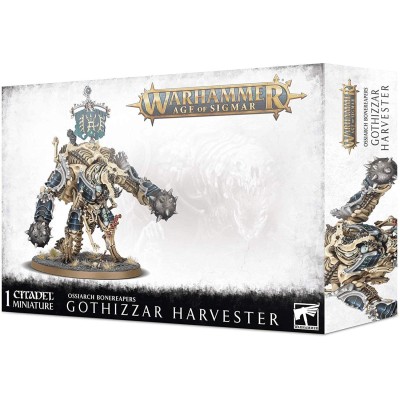