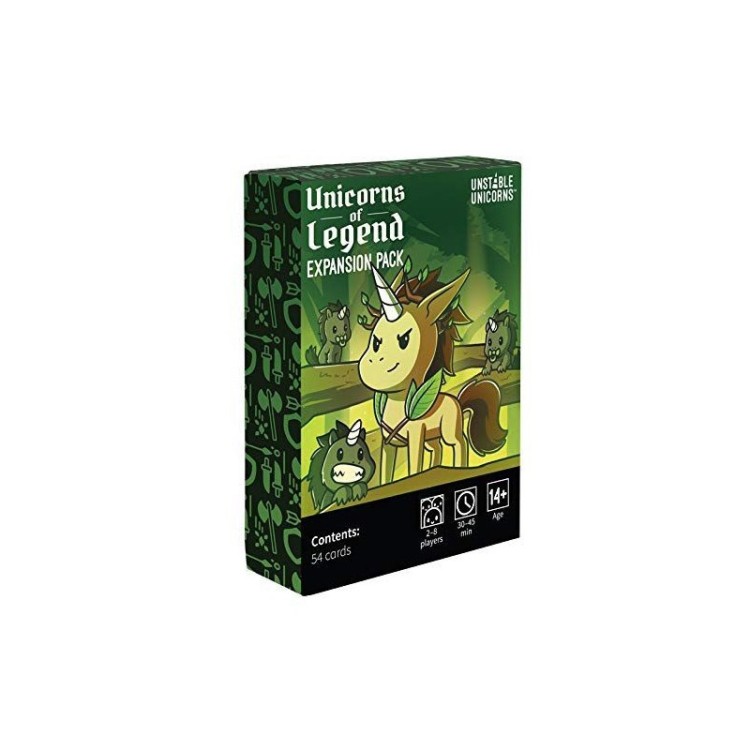 This expansion has fantasy-themed characters, magic cards, upgrades and downgrades for explorers and adventurers. Included are 54 cards to add extra variety to your games of Unstable Unicorns.

Requires the main game to play, box artwork may vary from that shown. 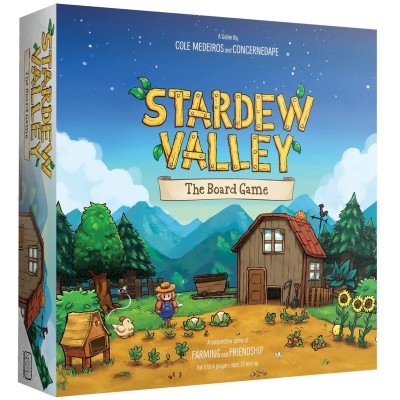 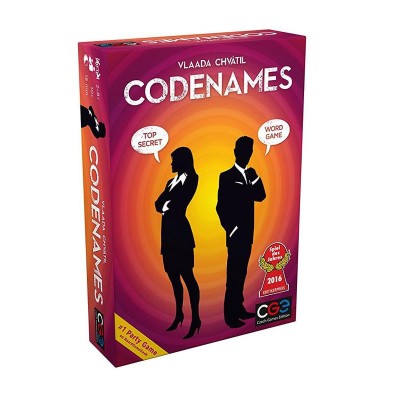 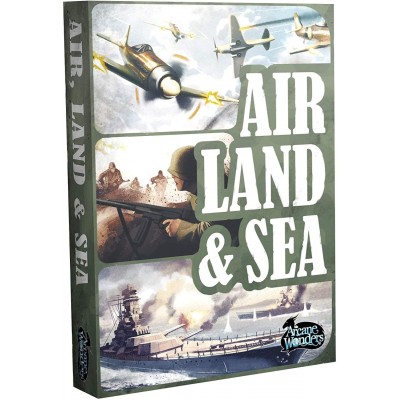 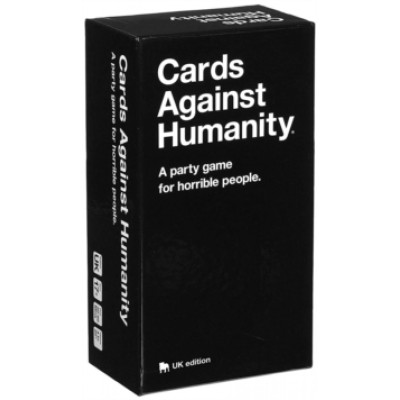