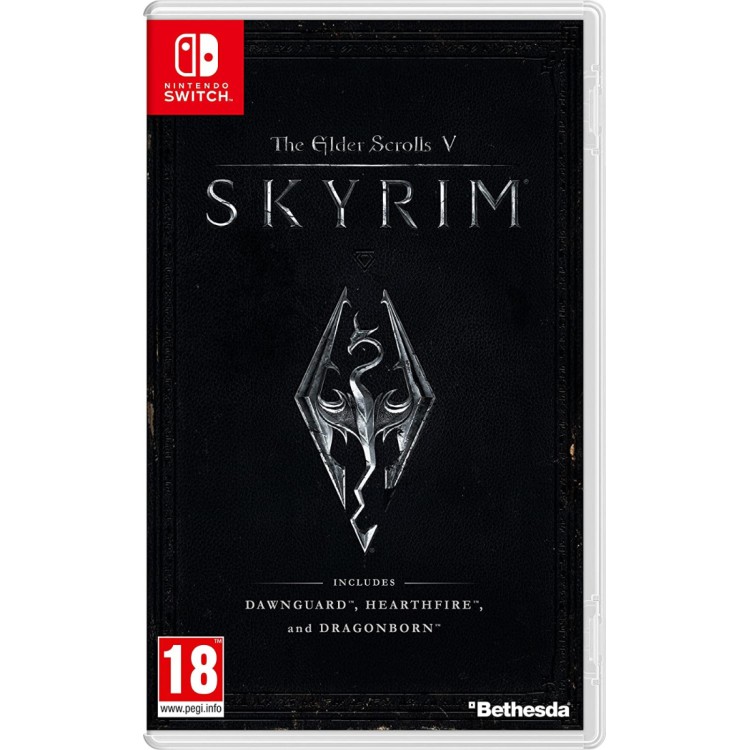 The Elder Scrolls V: Skyrim
Live another life, in another world in the legendary open-world masterpiece from Bethesda Game Studios.

Dragons, long lost to the passages of the Elder Scrolls, have returned and the future of Skyrim hangs in the balance. As Dragonborn, the prophesied hero born with the power of The Voice, you are the only one who can stand against them.

Live another life, in another world—from battling ancient dragons, exploring rugged mountains, building a home, or mastering hundreds of weapons, spells and abilities. For the first time ever, go into battle Legend of Zelda style: fight with the Master Sword, guard with the Hylian Shield, while wearing the Champion's Tunic. 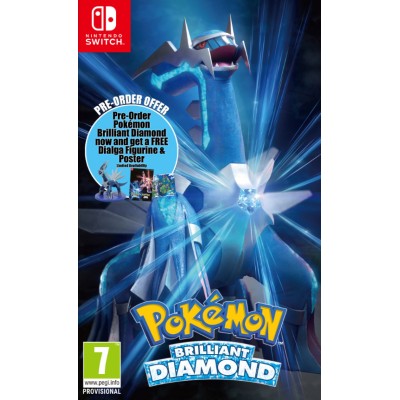 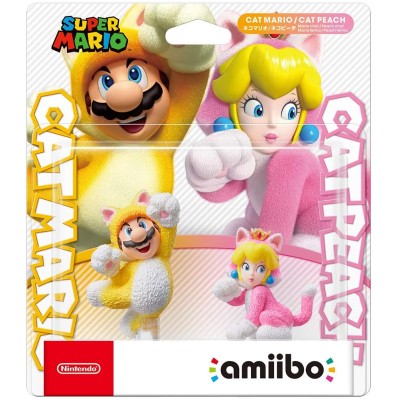 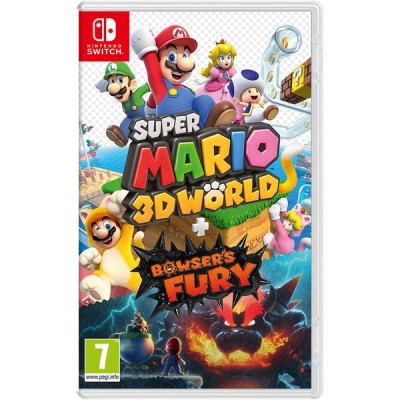 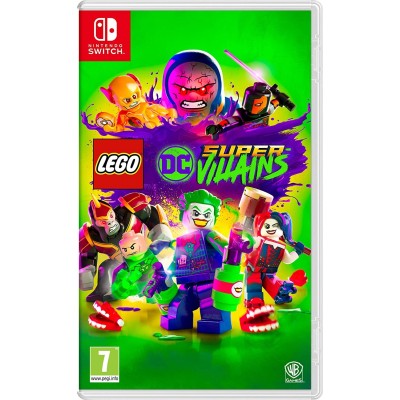