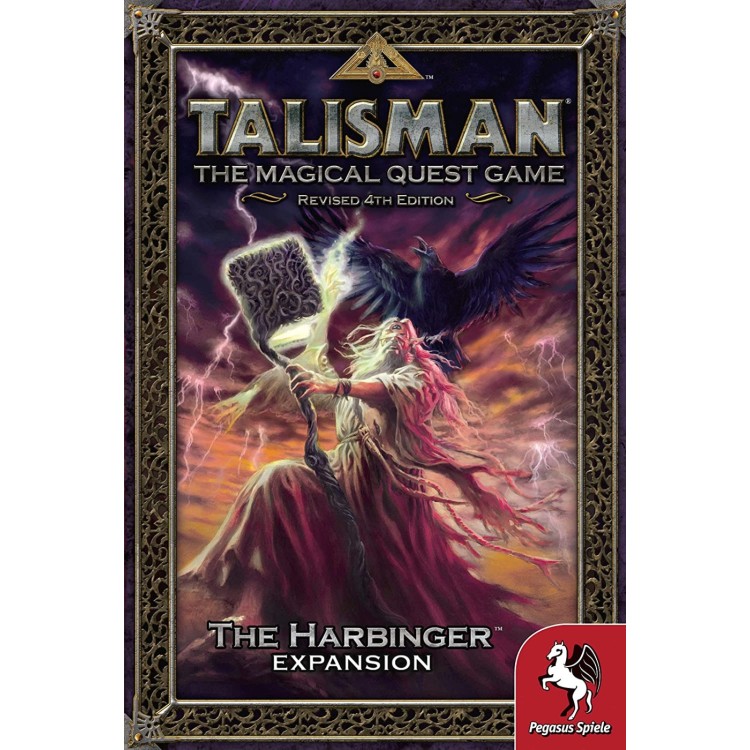 This is an Expansion for the main Talisman Game

As dire omens fill the skies, demons roam the countryside, and plagues ravage civilization, the Harbinger wanders throughout the realm of Talisman, prophesying the imminent end of the world. If you encounter him, he may help you stave off the end of the world and let you peer into the future — or you may be attacked by demon horsemen and stalked by cursed followers. Time is running out. When the Harbinger entered the realm he brought with him a prophecy of impending doom and a series of seven Omens to watch for: when the seventh appears, the end is upon you. 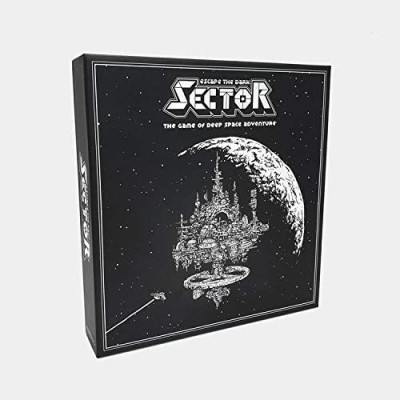 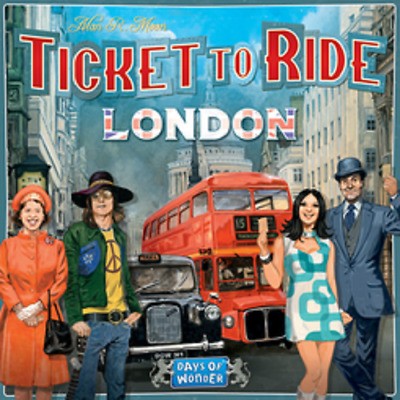 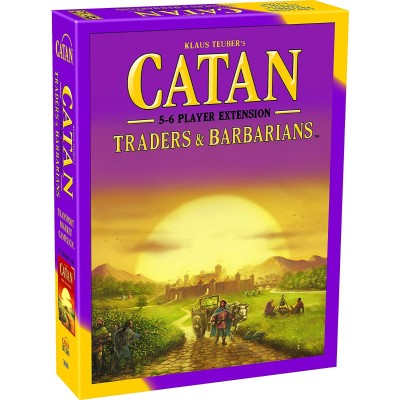