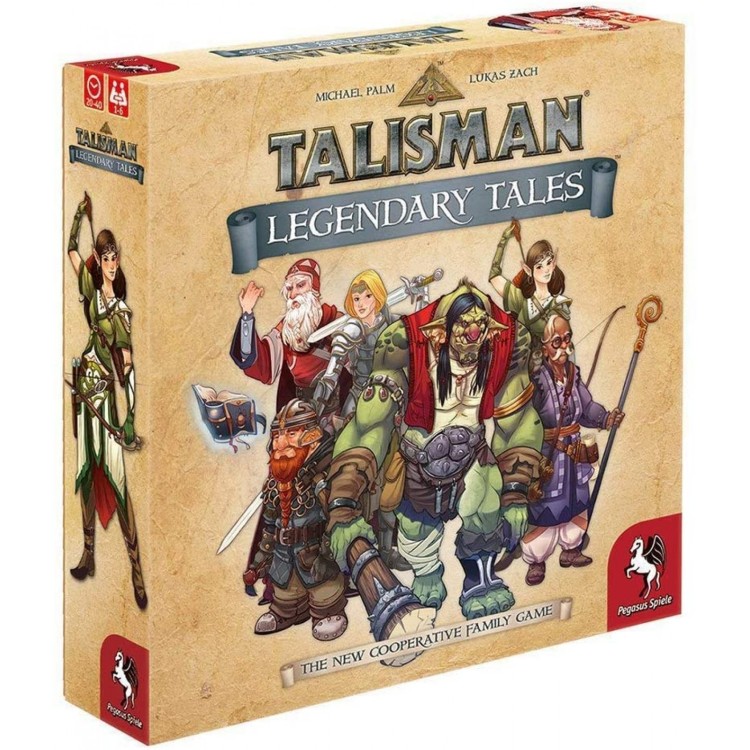 Decades ago, a powerful wizard sealed the Crown of Command behind the Portal of Power to prevent evil forces from obtaining it. Only those who possess one of the legendary Talismans may pass through this Portal to reach the Crown. Over the years, five of the Talismans have disappeared. Enemy forces now seek to find them in order to seize the Crown of Command for themselves. Brave heroes that you are, you have banded together to go on a quest to retrieve all five Talismans and thereby stop the evil power behind these enemy forces from ruling the world. This task won't be easy as finding each Talisman is an epic adventure in itself. However, if you work together using everyone's abilities and helping one another when you can, you will surely succeed.

In Talisman: Legendary Tales, the players must work together as an adventure party to recover the five legendary Talismans that have been lost. During each adventure, the party endeavors to recover one of the lost Talismans. The adventures must be played in order. You may repeat adventures, and you may play one or more adventures in a game session.

Over the course of this story, you will travel across a wondrous land and have exciting adventures in which you must make important decisions and defend yourself against cruel enemies. As an adventure party, you succeed in each adventure once you have completed the final task and have recovered the Talisman. Be careful: You have only a limited amount of time! 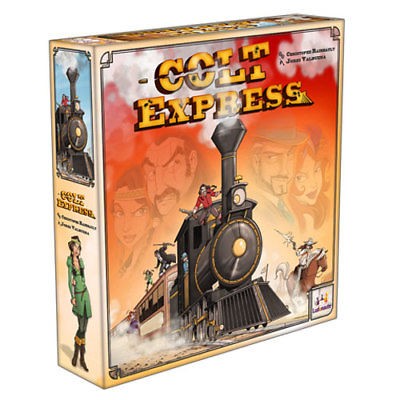 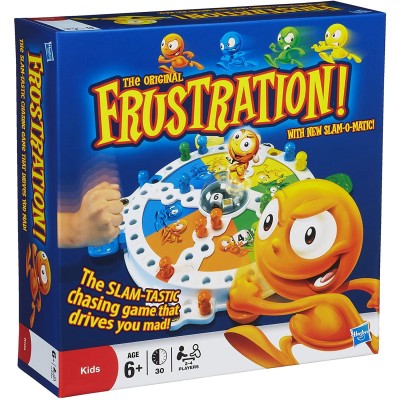 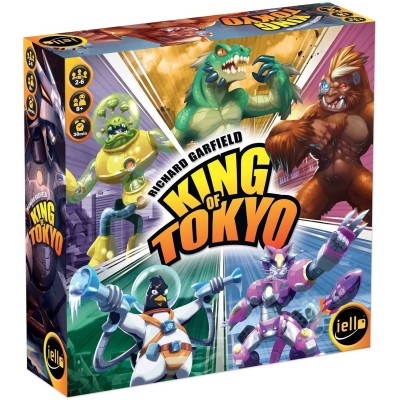 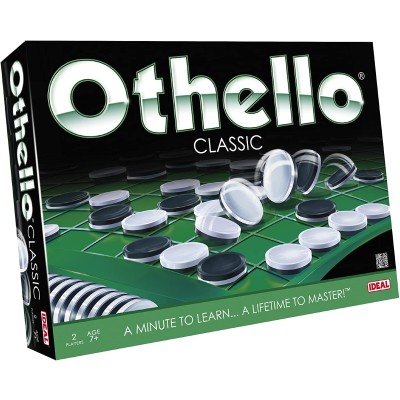