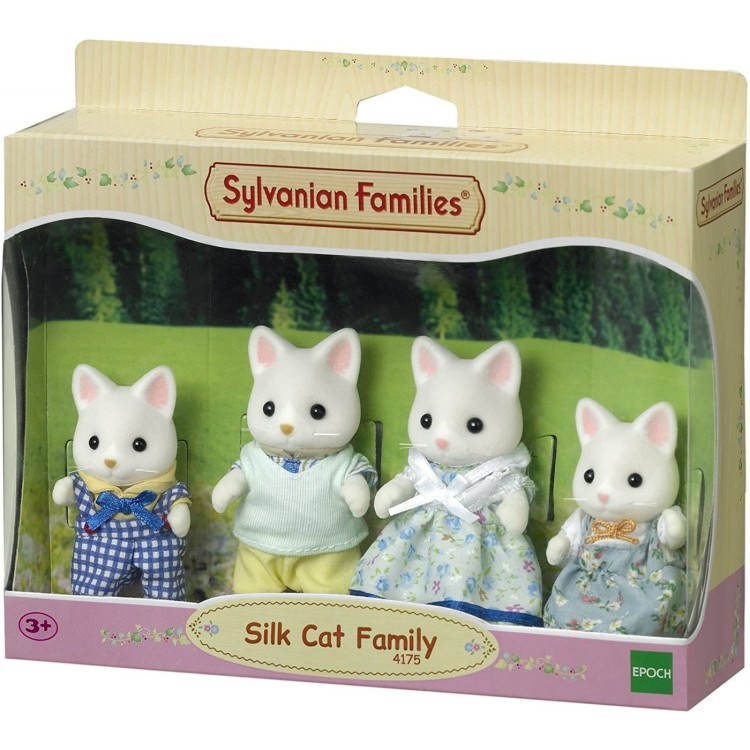 Father Fred Golightly graduated in many dance styles but his favourite is tap. He and his wife went on to open the Golightly School of Dance, where he is the Principal. He is a real inspiration to the children of Sylvania, who all think that he dances like one of the great movie stars of old.

Mother Holly Golightly fulfilled her lifetime’s ambition by opening the dance school with her husband Fred, having learnt to dance at her mother’s school as a child. After taking lots of examinations she met Fred and they became dance partners in Latin and Ballroom and won many championships. Although Holly still loves to dance her real passion now is her children, whom she adores.

Brother Toby Golightly goes to dance classes most evenings with his sister Tiffany, with the hope of becoming dance champions in Latin and Ballroom, just like their parents. Toby is very self-assured and loves all the costumes and sparkle, sometimes outshining his sister!

Sister Tiffany Golightly is up early every morning, practising the new steps which she has been taught the previous evening. She tells Toby to do the same but he just seems to remember everything and never puts a foot wrong! 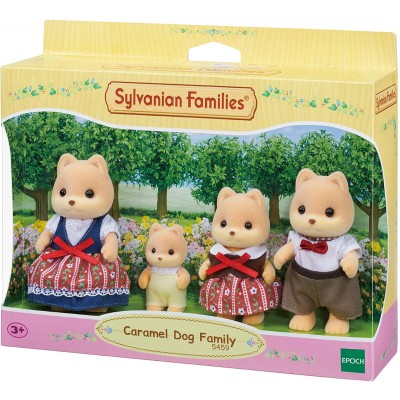 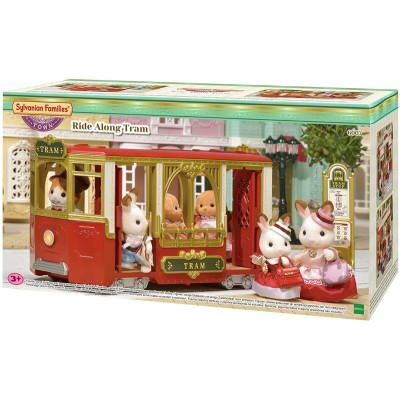 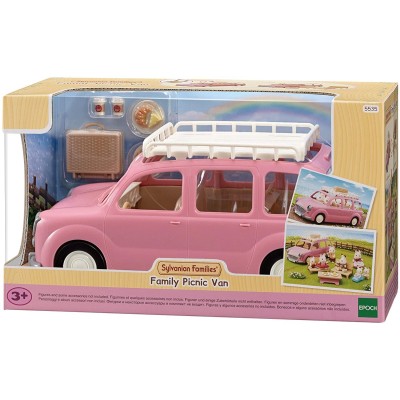 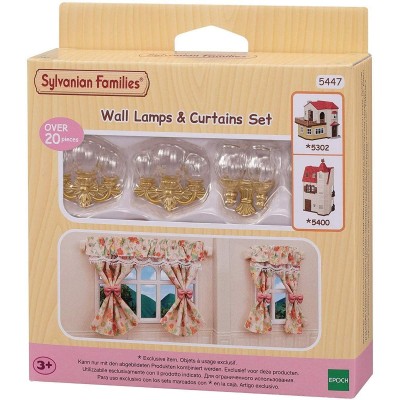