There is a great disturbance in the force! Darth Vader and the Galactic Empire are a mounting threat to the fate of the galaxy and restoring peace calls for members of the Rebel Alliance to rally their collective might In this cooperative game players must recruit Rebels to battle with Imperials disrupt the completion of the Death Star and overthrow the evil Empire. 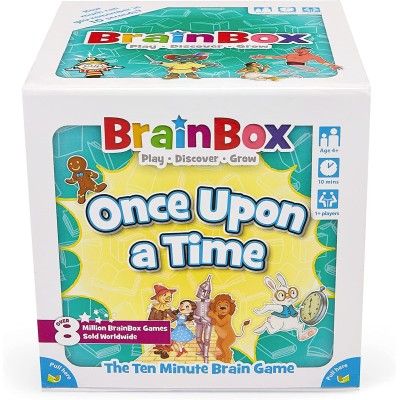