Space Marine Bike squads carry out fast-moving assault missions. Attacking at incredible speeds, they use surprise and momentum to punch holes in the enemy formation, accelerating away as the enemy recovers his wits. Bike squad tactical strikes are often likened to thunderbolts - by the time a foe has heard their approach, the damage has already been done.

This box set contains one multi-part plastic Attack Bike that can be assembled with either a heavy bolter or multi-melta. 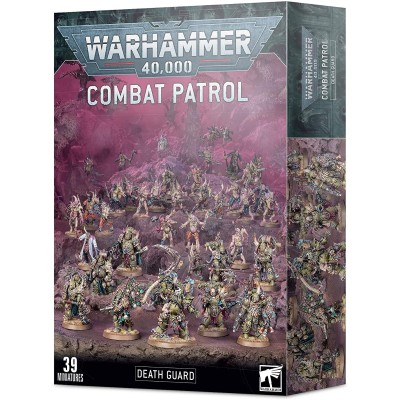 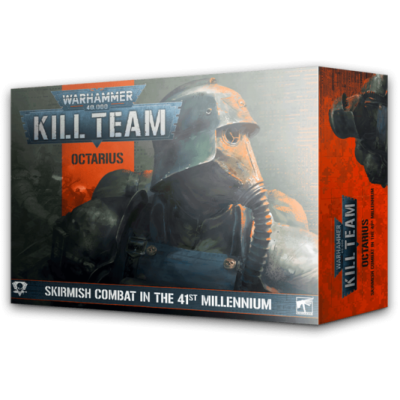 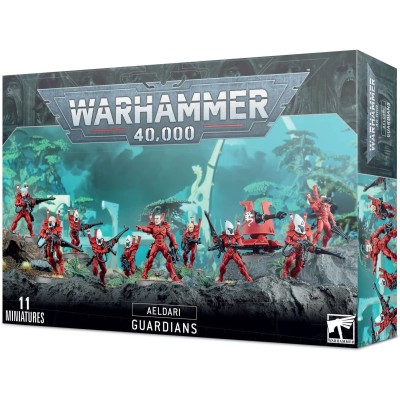