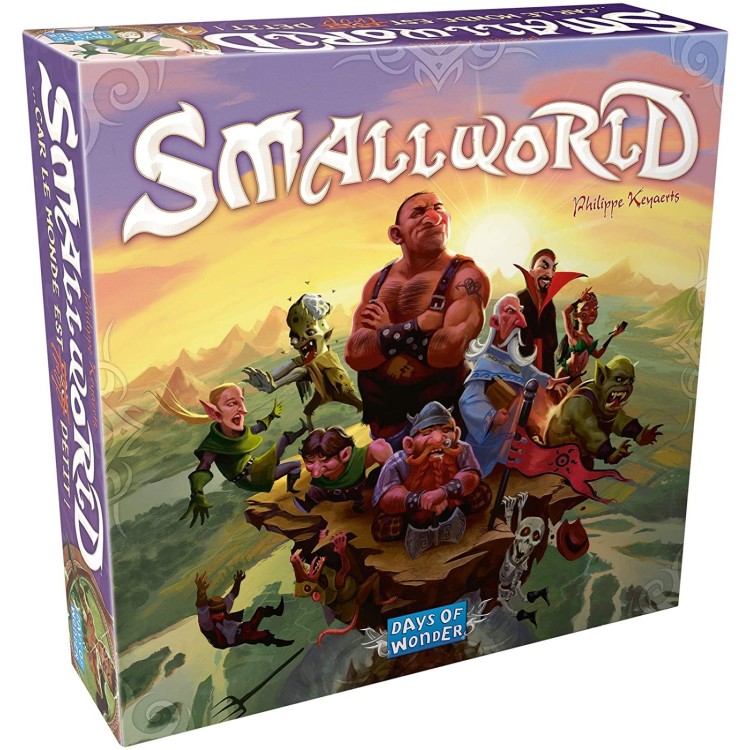 Welcome to Small World, more people than space, so all that can happen now is rivalry for control of what little there is.

Within Small World there are 14 different races and 20 different powers. At the start of the game, each player will choose a random combination of race and power allowing different changes to the game and a different amount of race tokens. Each round a player will claim territory with their race tokens and score points based on how many they have conquered.

Eventually, each player will run out of race tokens and will have no choice but to send their race into decline, they will no longer be able to expand their influence across Small World (Unless you are the Ghouls!) and on their next turn they will choose a new random combination of race and power to conquer more lands and gain more points.

The races are classic fantasy: Wizards, sorcerers, orcs, skeletons, ghouls, trolls, amazons, elves, dwarves . Others are not so classic, like the Ratmen and Tritons. Each race has their own power; the Amazons can conquer more with four additional race tokens, the Sorcerers can convert lone enemy race tokens to their cause and the Dwarves get a bonus victory point for each region with a mine they control.

Other powers include; Fortified, diplomat, commando, forest, spirit and more!

Will you be the diplomatic skeletons, the swamp elves, bivouacking ghouls or even the spirit humans the choices are yours, it's a World of (s)laughter after all! 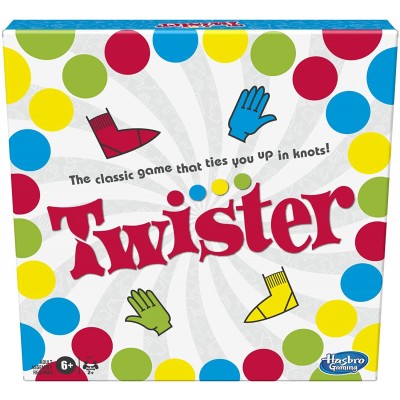 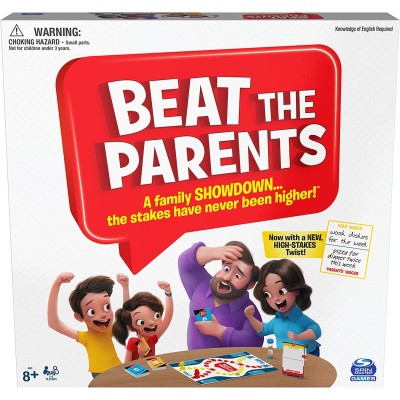 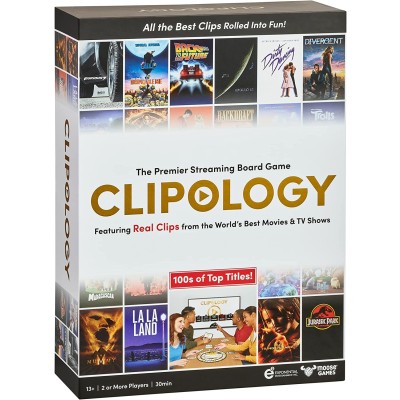 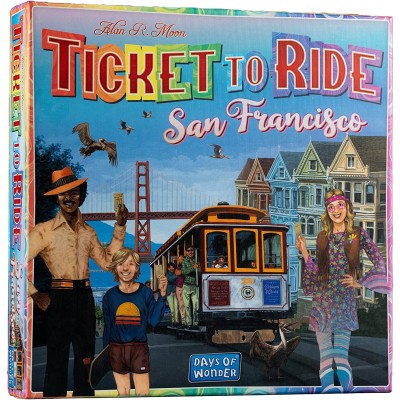