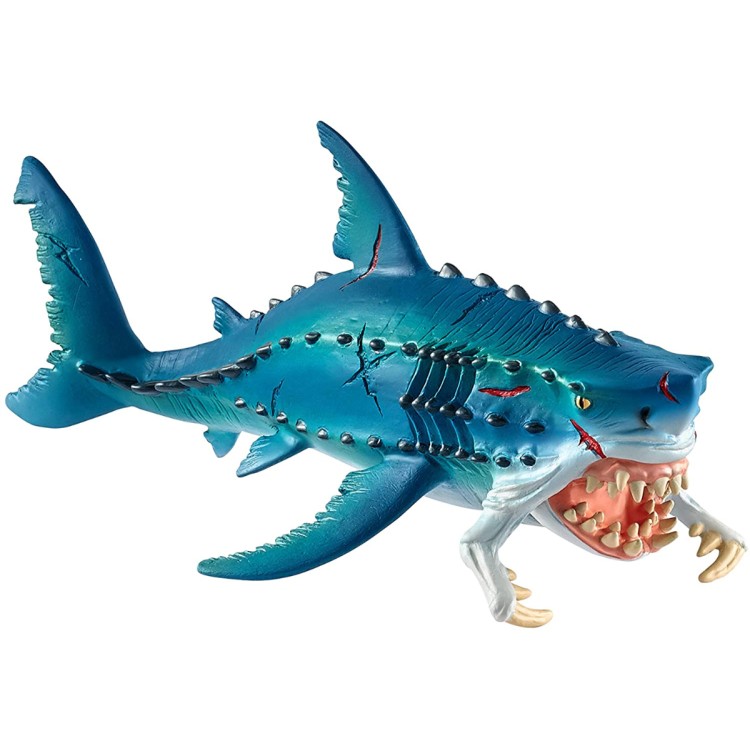 The monster fish does not only look dangerous, he is dangerous! No intruder in the water world will get past him! As soon as he has located the enemy, he begins the chase. This often doesn't take long as the cruel water dweller can move super fast. Once he has the victim firmly in his claws, he won't let them go so easily. He has a super strong bite. He can even crush rocks with his sharp teeth! And as if that wasn't enough, he frequently uses his prickly tail fin as a mighty defence weapon. The one drawback: as well adapted as he is to his environment of water, the monster fish sometimes has real problems in the other environments. This is why he rarely goes on trips and is more of a defender rather than attacker. 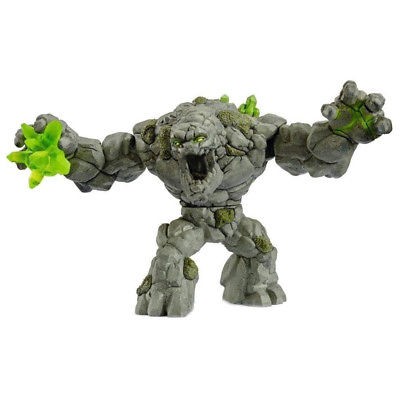 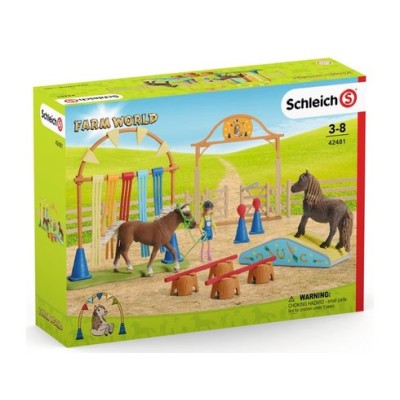 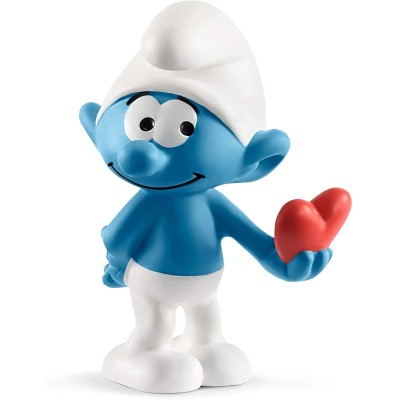 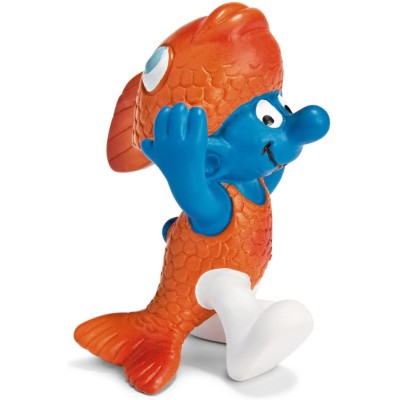