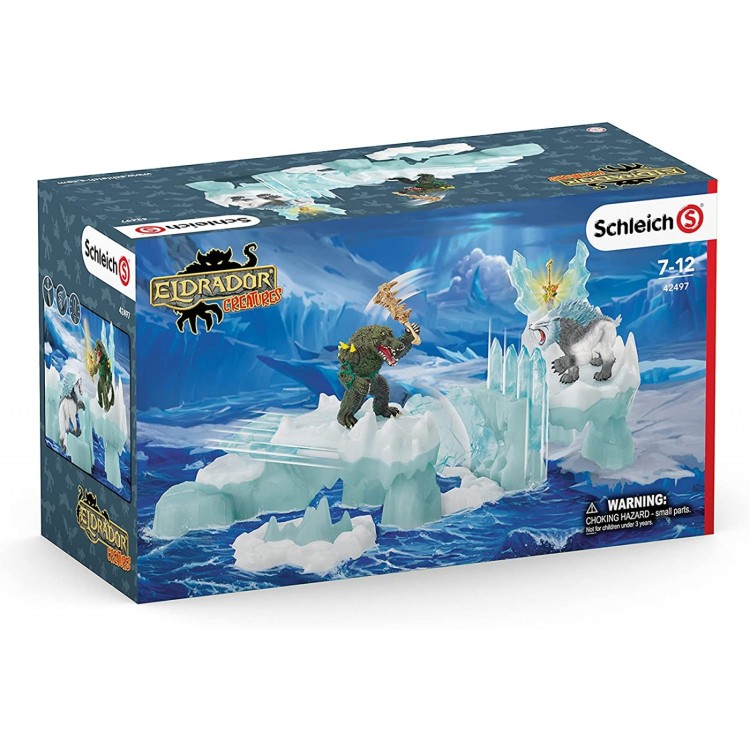 The ice creatures have got the superweapon for themselves! Now the sword lies behind a thick ice shield in their ice fortress, guarded by the saber tooth tiger.

The battle crocodile from the jungle world wants to gain control of the sword. He has to be careful not to step on any of the countless traps during his attack, as the path towards the super weapon is paved with nasty obstacles. If the ice spike trap or the drawbridge are triggered, the battle crocodile will end up in the icy water, and if he’s really unlucky, the extendible ice spike bars will block his way.

Once inside the ice fortress, it’s time to defeat the mighty saber tooth tiger, who is fiercely defending the super weapon's hiding place.

Who will win the duel? Jungle or ice? 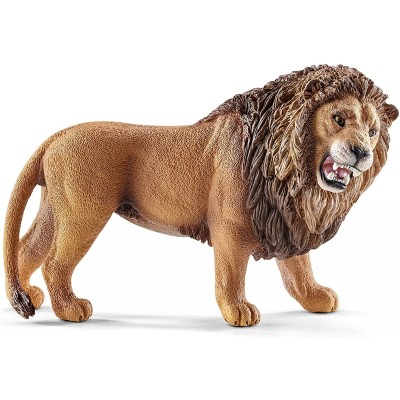 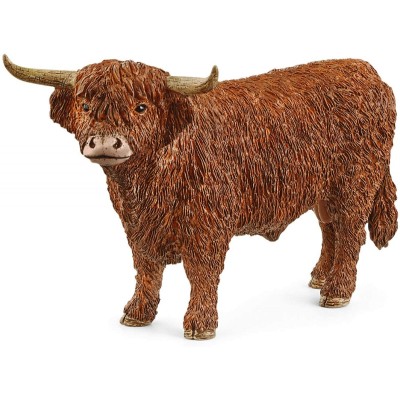 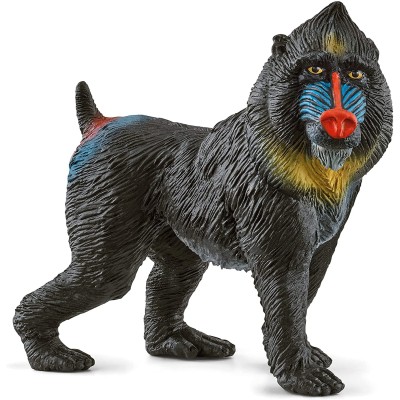 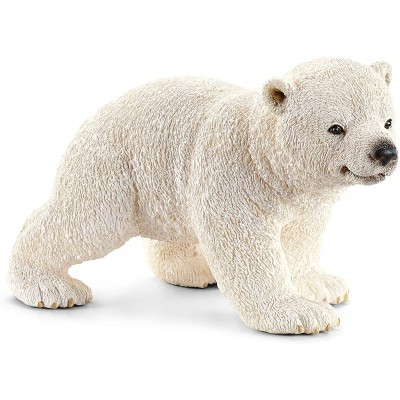