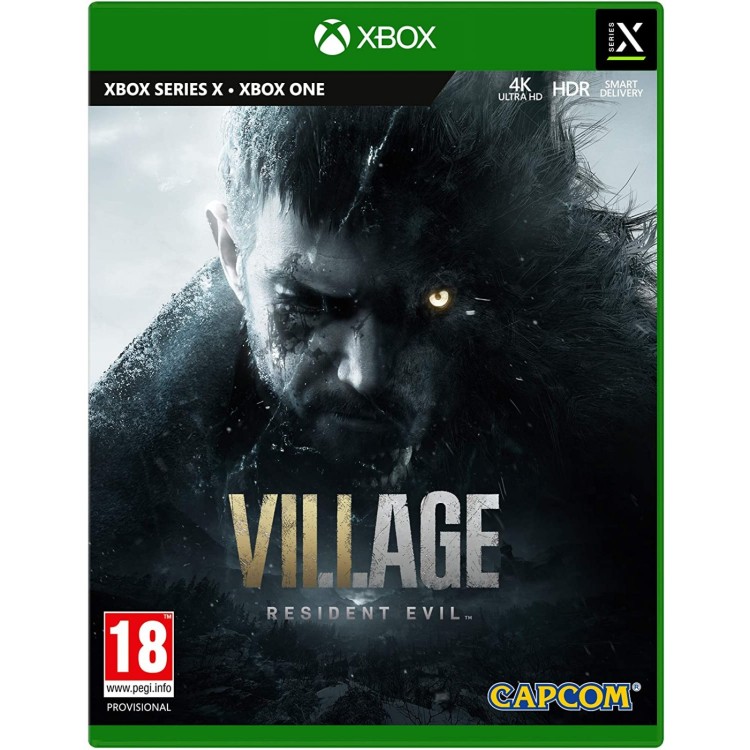 Experience survival horror like never before in Resident Evil village, the eighth major instalment in the genre-defining Resident Evil franchise. Set a few years after the horrifying events in the critically acclaimed Resident Evil 7 biohazard, the all-new storyline brings Ethan Winters to a remote snow-capped village filled with a diverse cast of terrifying enemies. After a devastating encounter with Resident Evil series hero Chris Redfield, Ethan pursues him in search of answers but finds himself in an entirely new nightmare. 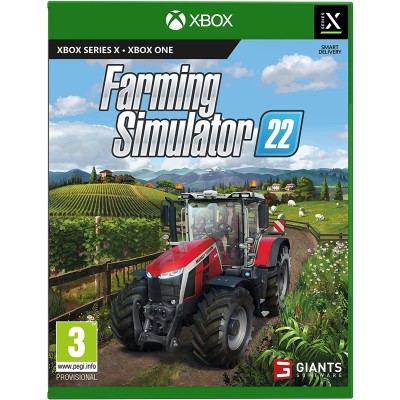 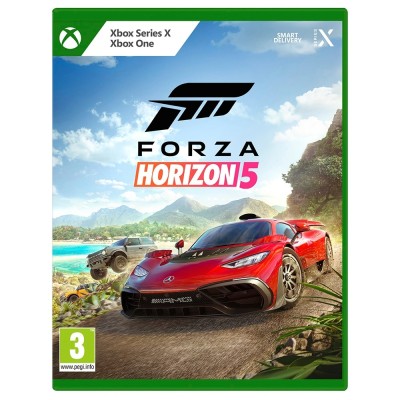 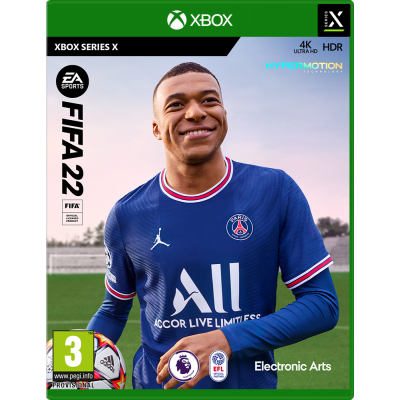 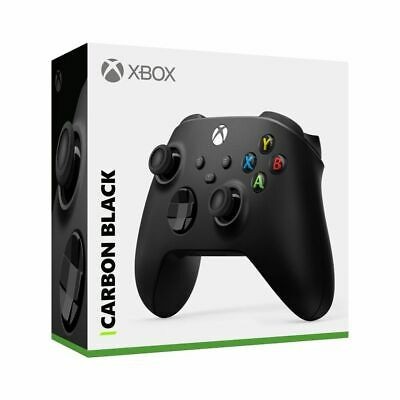