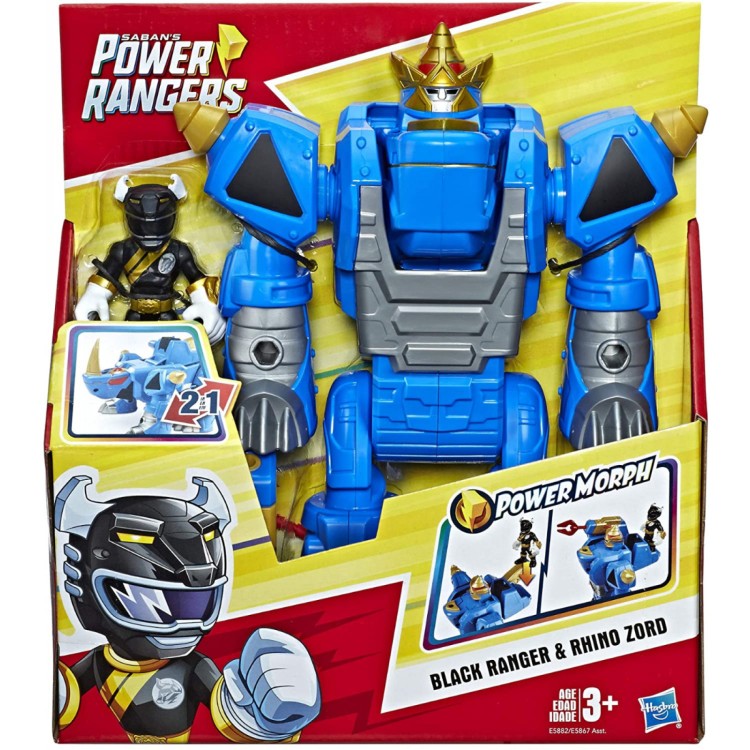 GO GO POWER RANGERS! Imagine charging into battle alongside the Black Ranger and Rhino Zord with these toys, inspired by the Power Rangers Wild Force TV series! Sized right for younger Rangers, the collectible 3-inch action figures let boys and girls get a grip on big fun! Featuring 2 modes of play, kids ages 3 and up will love converting the Zord figure to beast mode and back again. Adding to the fun, these figures are designed with Power Morph activation. Place the Black Ranger figure on the Rhino Zord figure’s platform in either Zord mode or beast mode to trigger a pop-up projectile launcher. Fire the projectile with the push of a button! Based on both heroes and villains from the Power Rangers TV shows, kids can imagine big battles and epic encounters.

Look for other Power Rangers figures to collect and build a Ranger team! (Sold separately. Subject to availability) 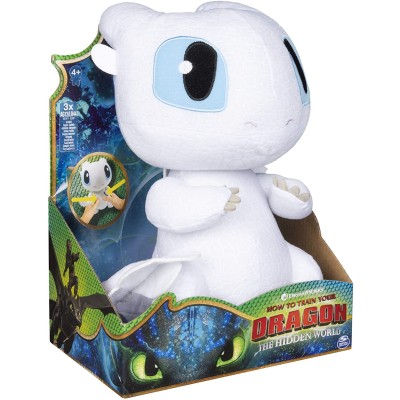 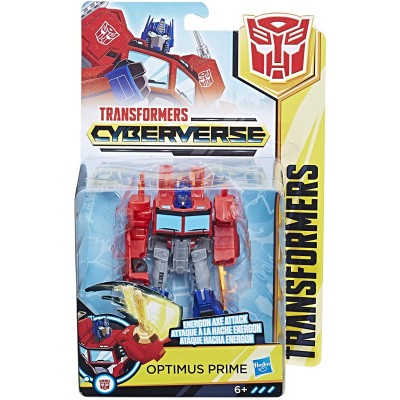 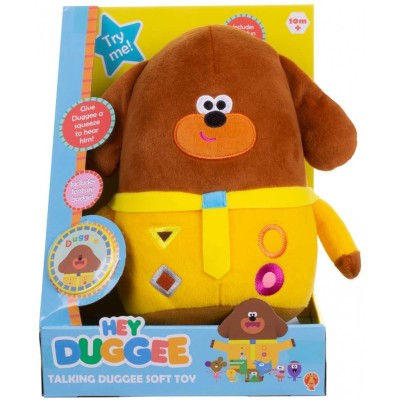 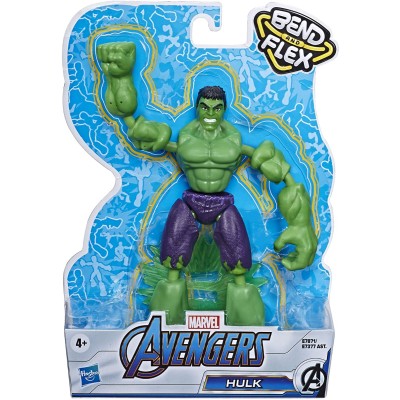