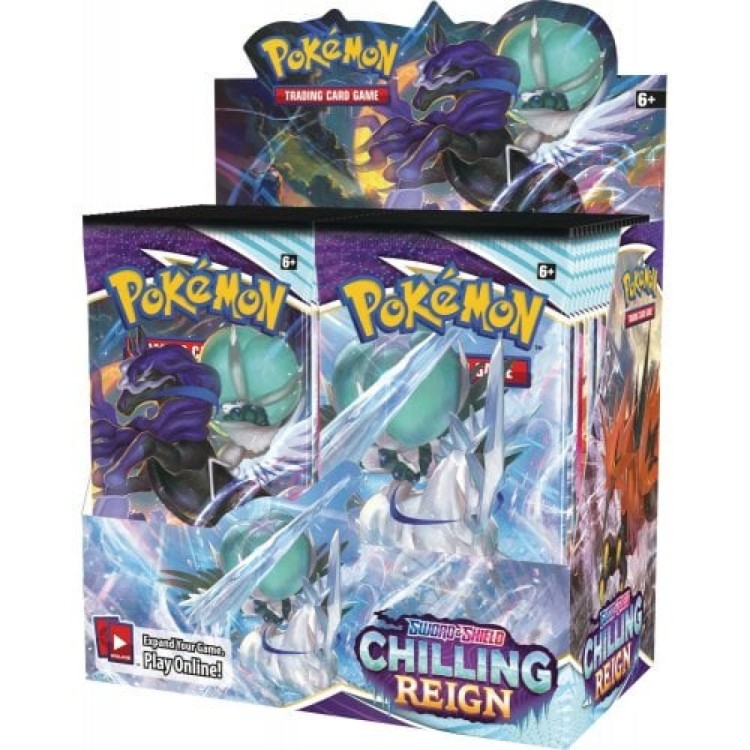 Phantom hauntings, howling blizzards, and wild battles - expand the realms of your Pokémon strategy with new powers and new possibilities. Press on despite ghostly opposition, and claim total victory in the land of spectral snow with the Pokémon TCG: Sword & Shield - Chilling Reign expansion! 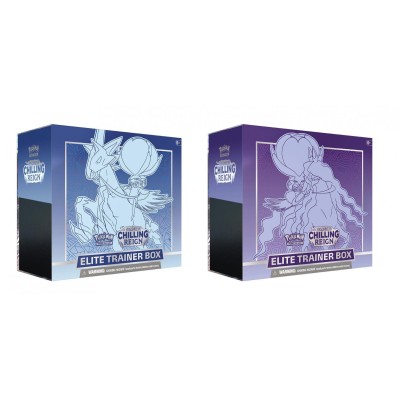 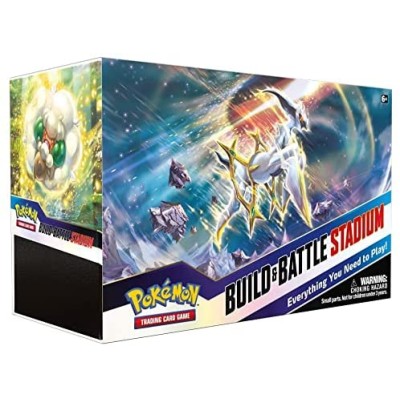 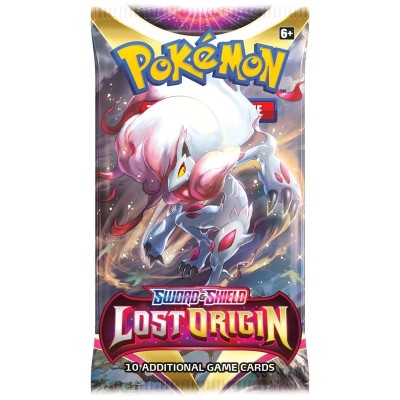 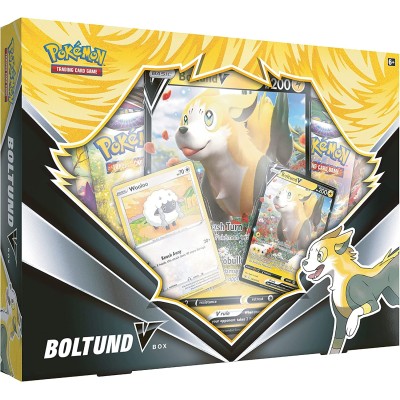