Dr. Raymond Stantz has his hands full - an eerie figure has appeared on the highway and distracts the drivers from the road. With the transformable Skybike, ghost hunter Stantz immediately starts the to chase him.

The Ghostbusters are on another mission! The playsets are based on the cartoon series 'The Real Ghostbusters', and invite children to experience their own supernatural adventures. Whether it's troublemakers from the underworld or creepy apparitions that haunt homes, the fearless Ghostbusters take on all sorts of paranormal villains thanks to their equipment!

The PLAYMOBIL adaptation of the popular cartoon series has cult character and invites all fans to become Ghostbusters themselves. The detailed original equipment of the playsets ensures authentic ghost hunts. Thanks to PLAYMOBIL, the fantasy world of the Real Ghostbusters, populated by eerie creatures, can be experienced through magical play.

The playset inspired by the cartoon series "The Real Ghostbusters", offers the Ghostbuster figure Raymond Stantz and numerous original accessories, as well as a Skybike with four functional projectiles. Paranormal creatures don't stand a chance against the fearless proton emitter, PKE meter and ghost trap. 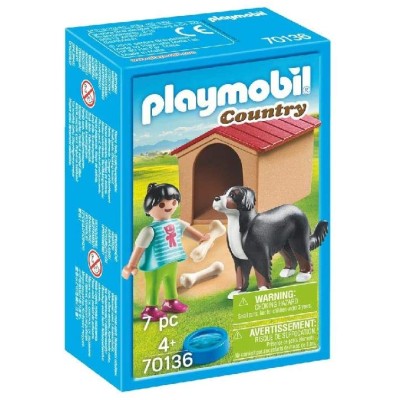 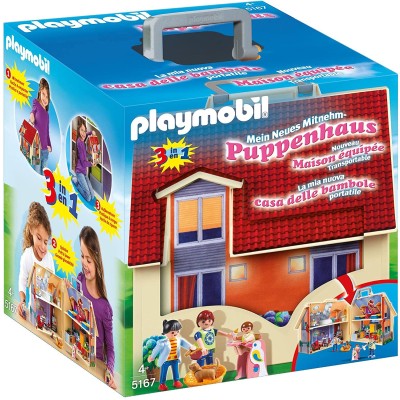 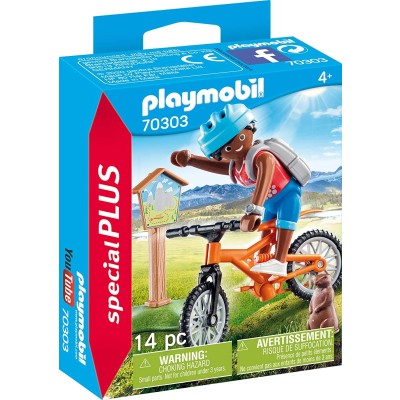