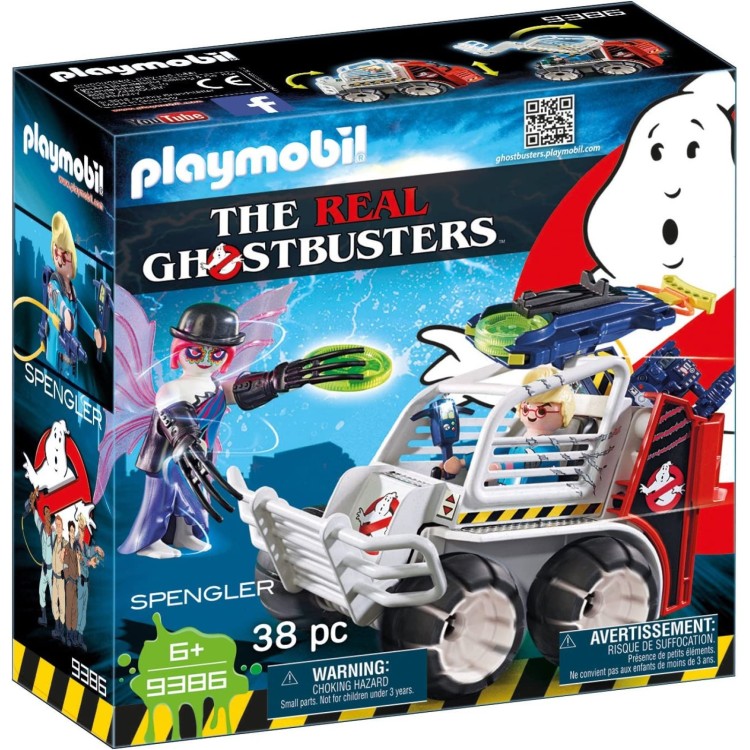 Ride along with Spengler and his Cage Car as he takes on the glowing, fairy ghost who has really sharp claws. Using the removable disc shooter and Ghostbuster equipment, he is able to take down even the trickiest of ghosts. Use the movable front grill protection for an added shield during ghost-hunting missions. Nothing can harm Spengler in his Cage Car!
The Ghostbusters are on another mission! The playsets are based on the cartoon series 'The Real Ghostbusters', and invite children to experience their own supernatural adventures. Whether it's troublemakers from the underworld or creepy apparitions that haunt homes, the fearless Ghostbusters take on all sorts of paranormal villains thanks to their equipment!
The PLAYMOBIL adaptation of the popular cartoon series has cult character and invites all fans to become Ghostbusters themselves. The detailed original equipment of the playsets ensures authentic ghost hunts. Thanks to PLAYMOBIL, the fantasy world of the Real Ghostbusters, populated by eerie creatures, can be experienced through magical play.
As Spengler cautiously makes his way forward in his Cage Car, a grim ghost with claw hands and wings appears. Spengler shoots the paranormal being with the discs at lightning speed. In the removable disc shooter, up to three discs can be inserted simultaneously as ammunition and fired one after the other. The grille of the Cage Car can be pushed down and back up to use as a protective shield. Sliding bumper in the back for boarding or loading the vehicle. The Cage Car offers space for a ghost hunter figure and accessories.
The Dr. Egon Spengler figure, is based on the cartoon character from the series "The Real Ghostbusters". Paranormal beings have no chance against the fearless ghost hunter with proton emitter, PKE meter and ghost trap. 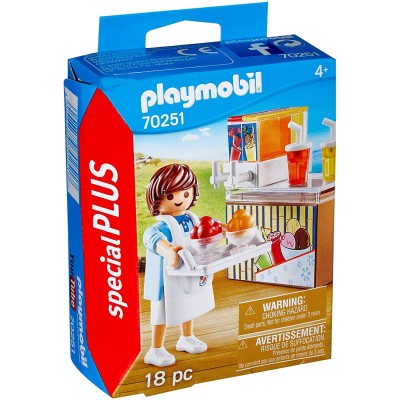 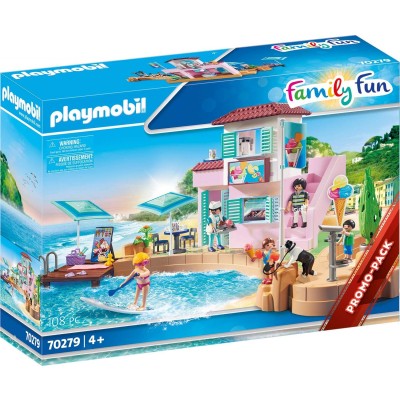 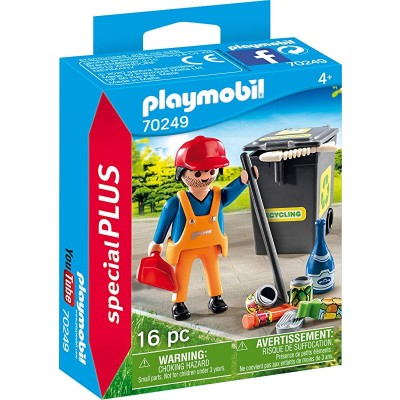 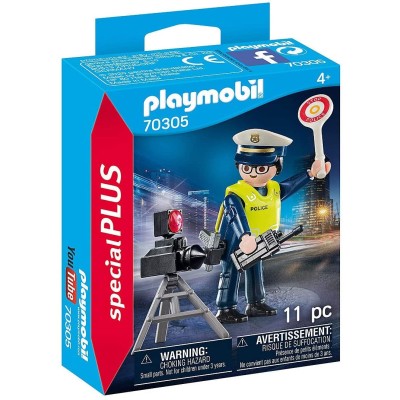