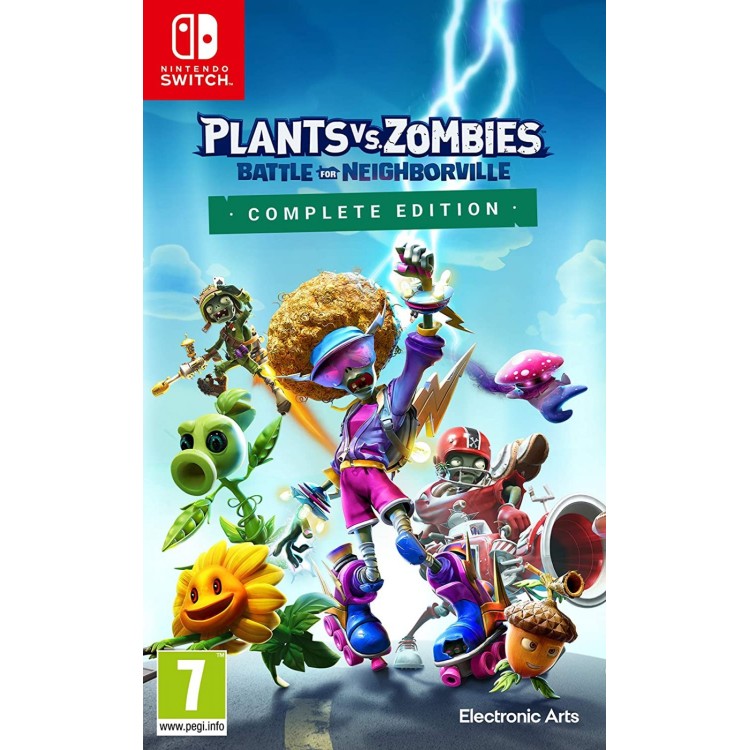 Ready the Juice Cannons and prepare for battle in Plants vs. Zombies: Battle for Neighborville, the wackiest shooter yet!

Now on Nintendo Switch, tackle hilarious missions and defeat epic bosses in the Weirding Woods, Mount Steep, and Neighborville Town Centre to collect medals and unlock outrageous outfits. Party with up to three friends and goof around in Giddy Park or dive into some 8v8 multiplayer in Turf Takeover, vanquishing opponents, blasting gnome bombs, bouncing on pink ooze – it’s the most fun you’ll have since sliced bread.

Take your system anywhere, and prepare to kick some grass offline and online in a plant-on-zombie conflict that will take you to the outer edges of Neighborville and back again! 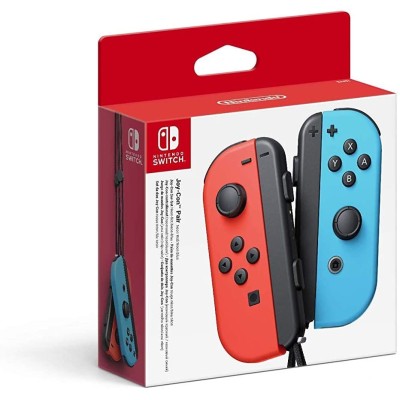 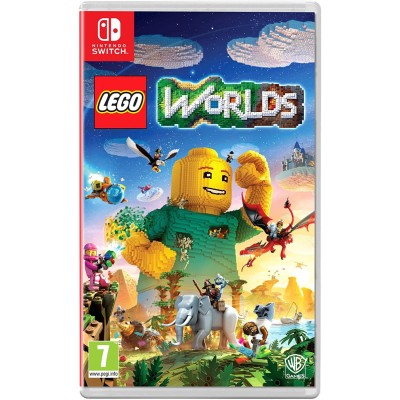 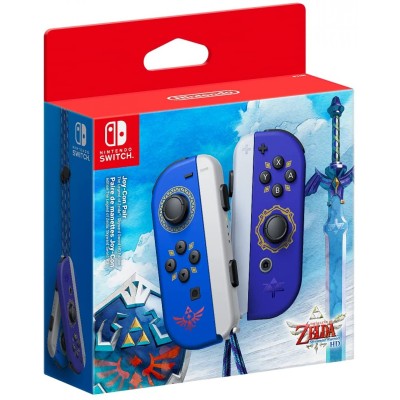 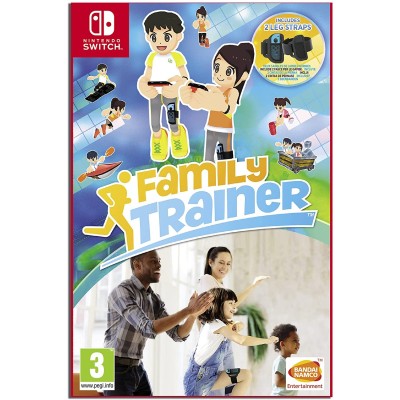