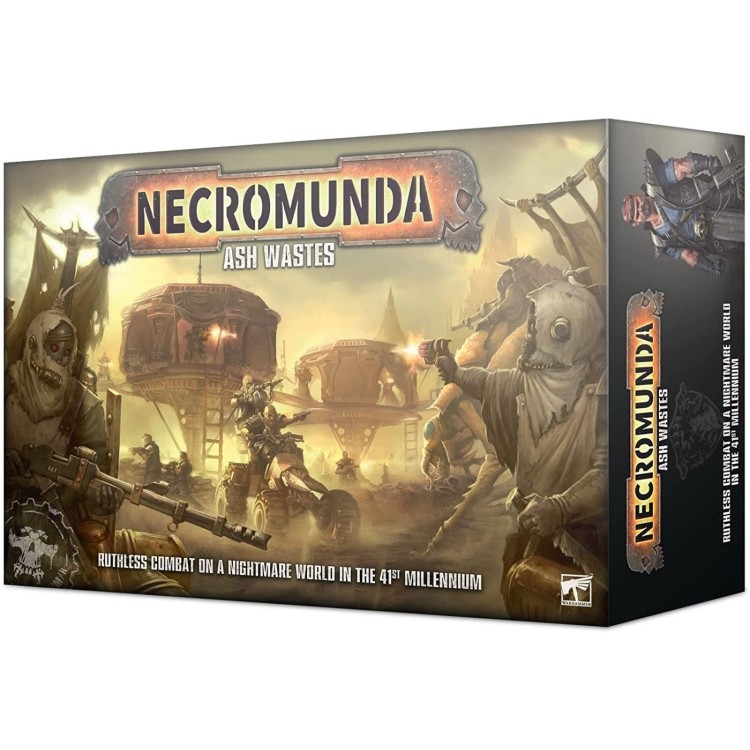 Necromunda is a vast planet, dominated by sprawling hive cities. To leave the shelter of the cities is to brave the Ash Wastes – a massive expanse of polluted and desolate dunes inhabited by outcasts, prospectors, and those who have adapted to life in these harsh environments. Gangs are often employed to protect caravans and convoys when commerce between the hive cities is necessary, and the nomads of the wastes prey on them for both sustenance and sport.

In Necromunda, you'll take control of a vicious gang, building them up from green recruits to hardened veterans as they claw their way to power through bitterly-fought skirmishes with their rivals. Necromunda: Ash Wastes takes the action out of the claustrophobic and dangerous sprawl of the hive cities, and into the agoraphobic and deadly wastelands. This box provides you with two gangs, including mounted units, a set of modular habs, and a gaming mat to fight over, plus the rules and gaming accessories you’ll need to start playing right away. Whether you’re just getting started, or your gang is looking for new growth opportunities, you’ll have everything you need to take the fight into the wastelands.

Also included is a 176-page hardcover Necromunda: Ash Wastes rulebook containing:
– Background on the Great Equatorial Wastes, including its inhabitants and notable locations
– The rules for playing games of Necromunda, including rules for vehicular combat
– Rules for fighting in the Ash Wastes, including unpredictable weather
– Multiple scenarios and a full campaign to play through
– Rules for creating your own gang 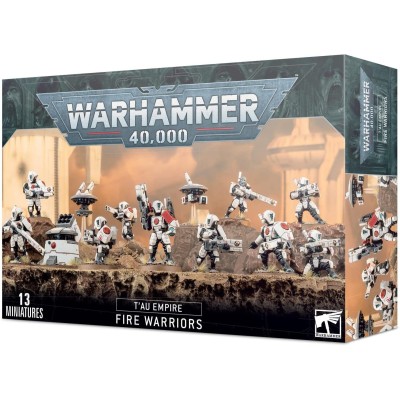 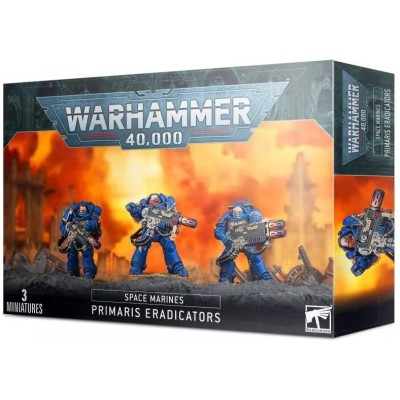 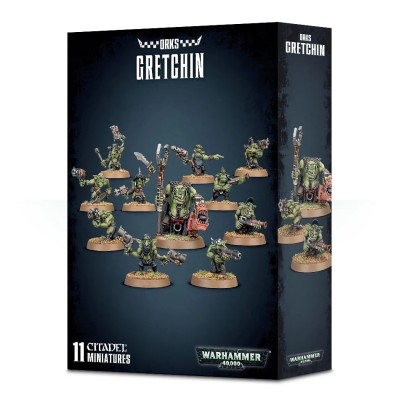