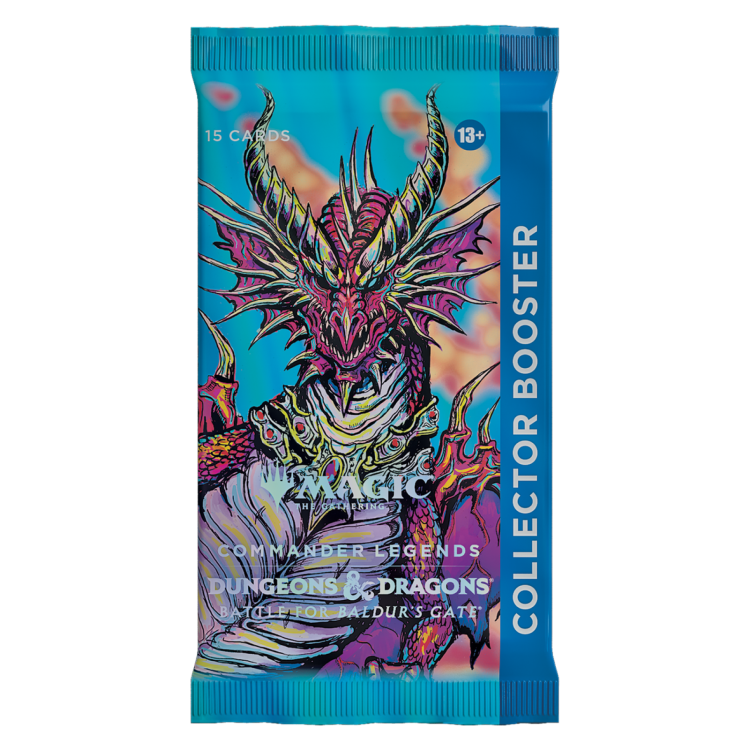 This is a Pre-Order, it is due for release on Friday 10th of June 2022, payment is taken when your order is placed. 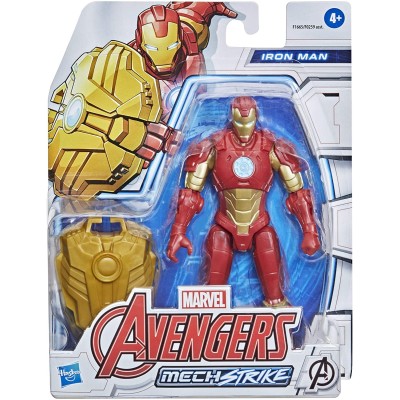 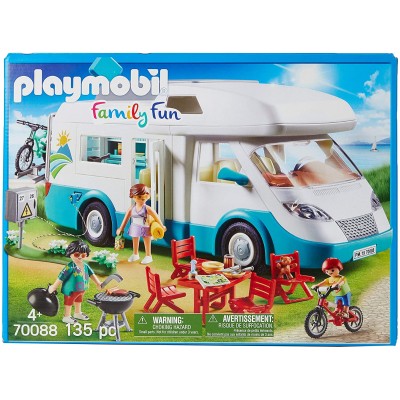 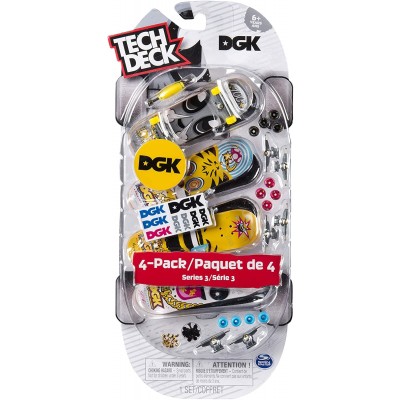 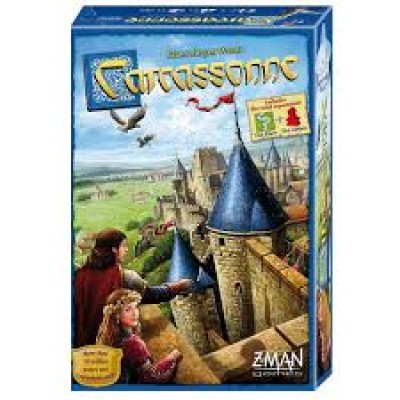