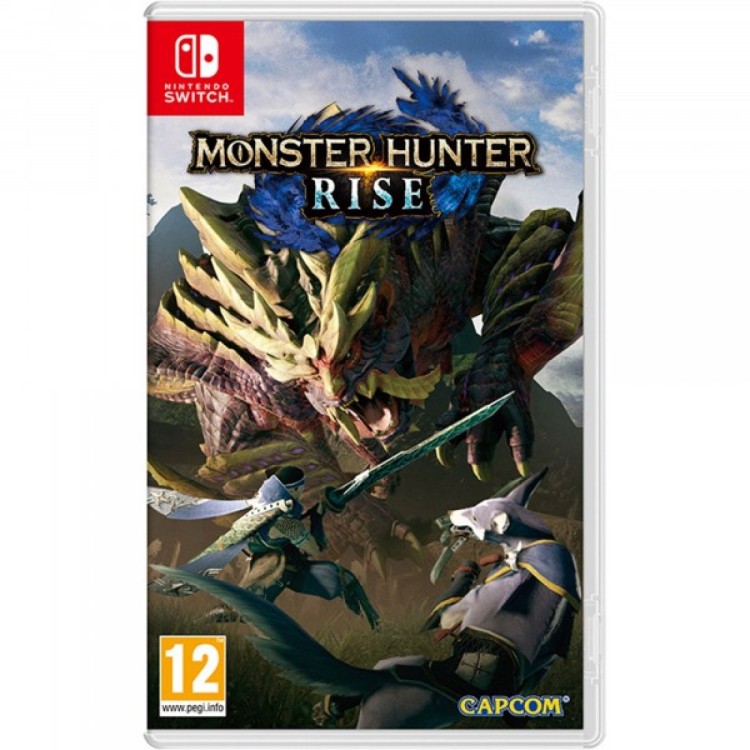 Rise to the challenge and join the hunt!

MONSTER HUNTER RISE, the newest entry in the critically acclaimed action-RPG series, is coming exclusively to Nintendo Switch! Battle fearsome monsters and use your rewards to craft a huge variety of epic weapons and armour.

Set in the ninja-inspired land of Kamura Village, MONSTER HUNTER RISE invites you to explore lush ecosystems and battle fearsome monsters to become the ultimate hunter.

Set half a century following the devastation of the last calamity, hunters must face a new and terrifying monster who has reared its head and threatens to plunge the land into chaos once again.

Play solo, or join up to three other hunters in local or online co-op play. The Nintendo Switch system also allows for hunting anywhere, anytime and with anyone!

The facilities in Kamura Village can be used by up to 4 hunters simultaneously during a multiplayer session. You can talk and have fun with other hunters while still in the village!

The debut of the new “Wirebug” mechanic allows for wire-based grappling actions that can be used to scale cliffs and other hard-to-reach areas, providing new traversal and aerial attack options.

Wreak havoc by controlling monsters! Wyvern Riding is a new feature that lets you bind monsters so you can control them. Normally, monsters are your biggest enemy, but you can turn them into your greatest ally if you're smart!

Get monsters into a "mountable state" by attacking them enough with Wirebug attacks, letting them fight each other, or using certain Endemic Life. Approach a monster in this state and land a blow, or sheathe your weapon and press the corresponding button to start Wyvern Riding.

If you manage to control the monster properly, you'll be able to perform special attacks and dodges.

The game will introduce Magnamalo, a menacing new flagship monster, as well as other new monsters like the shape-shifting Aknosom, the amphibious Tetranadon, and more. Hunters can also expect to encounter numerous fan-favourite and returning species from previous Monster Hunter games.

New hunting partners called Palamutes can be personalised and used to ride across the terrain, providing players with all-new traveling and attack options. On solo hunts, players can select both a Palamute and Palico to assist them, while multiplayer hunters can bring one or the other into the field.

In addition to the plethora of solo and multiplayer quests, the immersive story mode will task aspiring hunters with discovering the secrets behind the puzzling “Rampage” events that threaten Kamura Village.

The Rampage is a catastrophic event where countless monsters attack the village all at once.
People have lived in fear of it since ancient times, but nobody knows why it occurs. Kamura has fallen victim to this phenomenon numerous times as well, and especially the Rampage that happened 50 years ago came close to wiping out the entire village.

The villagers are training day in day out to prevent this tragedy from reoccurring, and they have built a sturdy Stronghold to prepare for the next invasion.

Featuring maps with no loading times, the continuous gameplay ensures that players will remain on their quests as soon as the hunt begins, without transitions between areas. 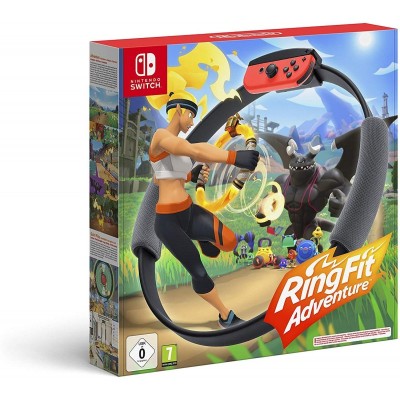 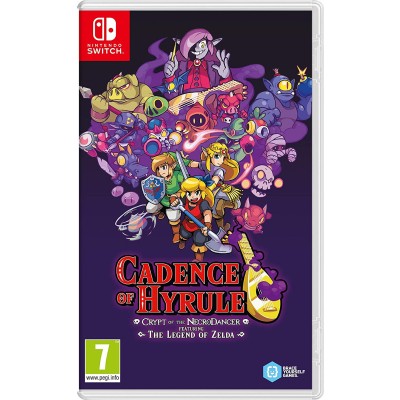 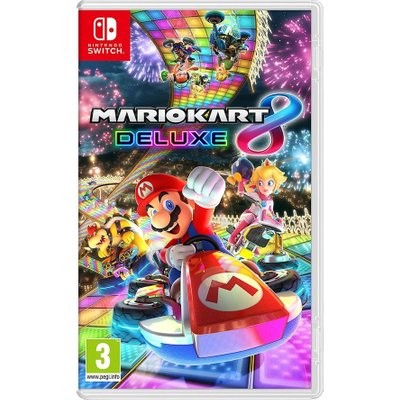