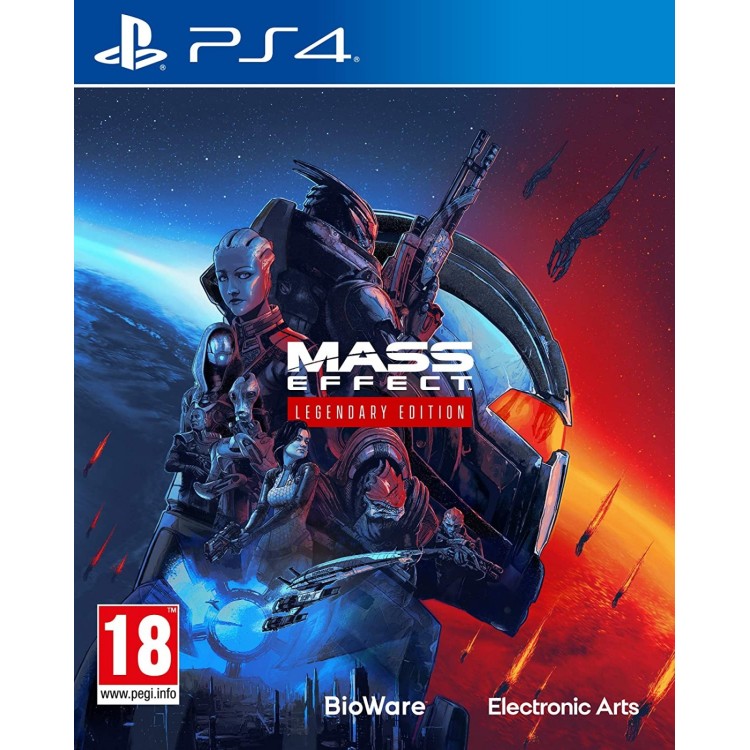 One person is all that stands between humanity and the greatest threat it’s ever faced. Relive the legend of Commander Shepard in the highly acclaimed Mass Effect trilogy with the Mass Effect Legendary Edition.

Features:
• REMASTER CONTENT: Take command of the Normandy, assemble your crew, and prepare for an unforgettable adventure in the highly acclaimed franchise. Play through the single-player experience of all three Mass Effect trilogy games including over 40 DLC, promo weapons, armours, and packs.
• REMASTER CORE FEATURES: Experience welcome quality of life updates including a single launcher for all three Mass Effect trilogy titles, enhanced performance, gameplay improvements, controller support for PC, and more.
• ADDITIONAL FEATURES and IMPROVEMENTS: Relive the cinematic saga in stunning 4K with enhanced visuals, textures and models. Including modern graphic improvements, updated UI, and more.
• MASS EFFECT 1 ENHANCEMENTS: Experience everything you love about the first Mass Effect game, now with improved aiming, squad controls, and cameras. What else do you have to look forward to? Well, let’s just say exploring in the Mako has never been more fun. 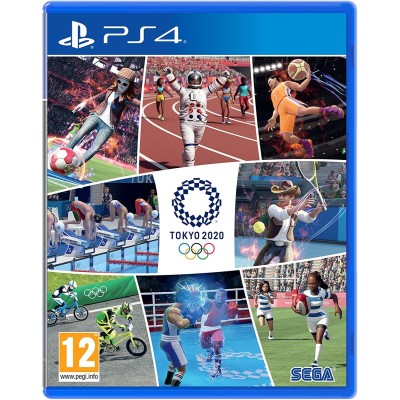 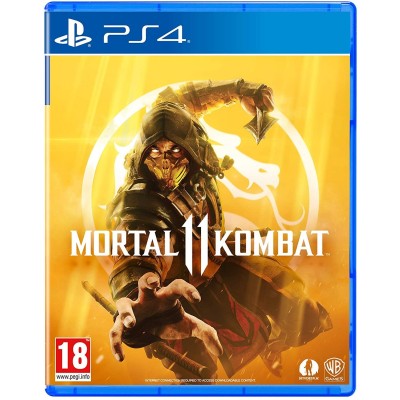 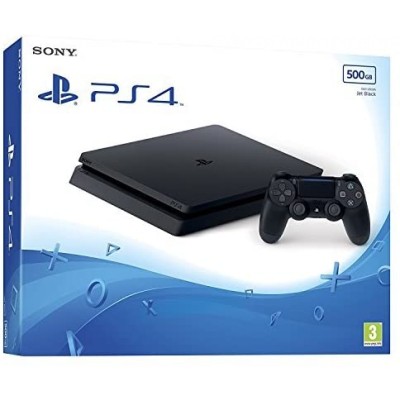