This is a Pre-Order, it is due for release on Friday 18th of November 2022, payment is taken when your order is placed.

On the premier plane of Dominaria, a pivotal moment in the history of the Magic the Gathering multiverse takes place, as the brothers Urza and Mishra prepare for an all-out, world-spanning war. This set features devastating magical artifacts, monstrous mechs, and some of Magic’s oldest heroes and villains. 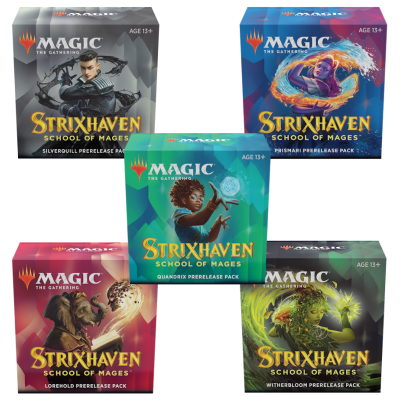