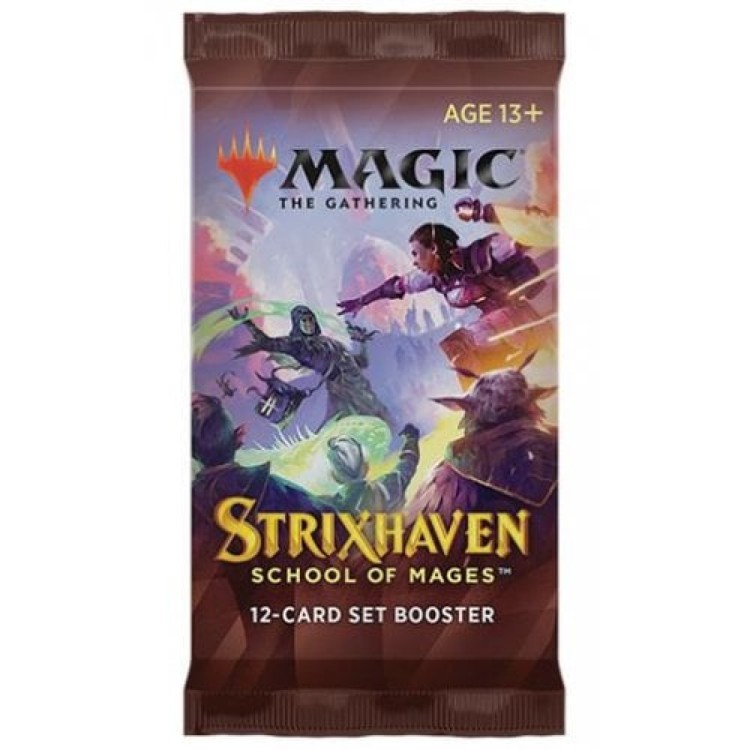 Each pack contains 12 Magic cards, including 1 Mystical Archive card (Uncommon, Rare, or Mythic Rare), 1 Lesson card (Common, Uncommon, Rare, or Mythic Rare), 1 Rare or Mythic Rare, 1 foil of any rarity, 1 Wild Card of any rarity, 6 assorted Commons or Uncommons that are thematically connected (with Commons connected to other Commons and Uncommons connected to other Uncommons), and 1 Land card—plus 1 Art Card and 1 Ad/Token or special card from Magic's history (a card from "The List").
A foil-stamped Signature Art Card replaces the Art Card in 5 percent of Set Boosters, and a card from The List replaces the Ad/Token in 25 percent of Set Boosters.
Age 13+ 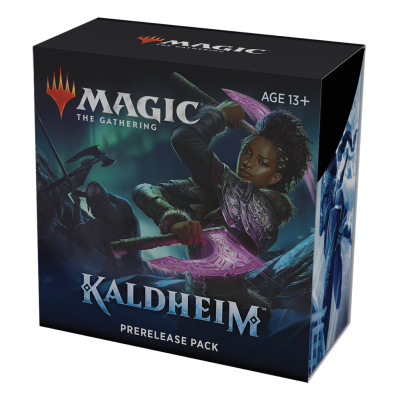 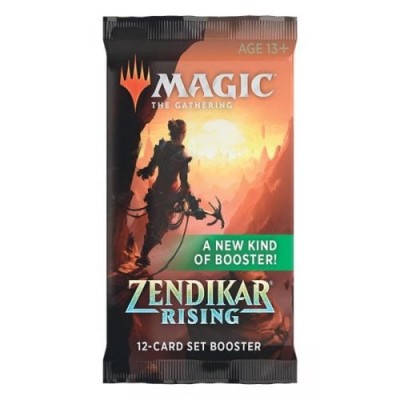 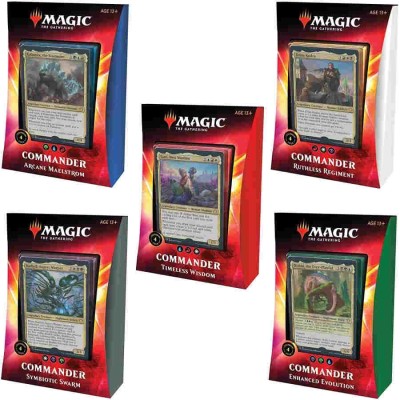 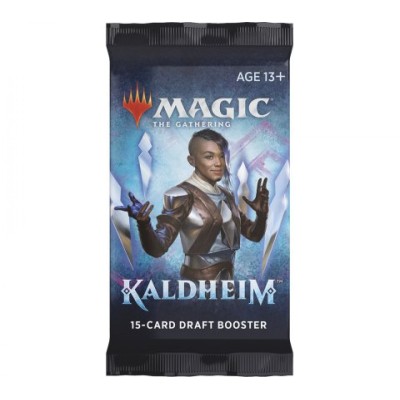