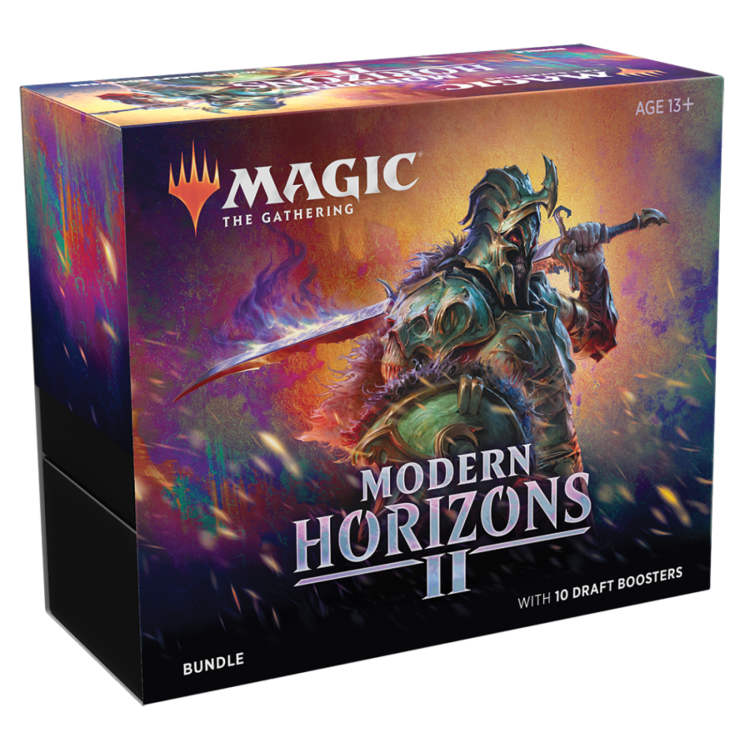 Modern Horizons 2 celebrates Modern, one of Magic's most popular formats. This set contains cards designed specifically for Modern, as well as fan-favourite reprints—including classics like Counterspell and Cabal Coffers.

Every Modern Horizons 2 Draft Booster contains one New-to-Modern reprint, with the possibility of an additional in traditional foil.

1–2 Rares or Mythic Rares in Every Pack

Take a deep dive into Magic’shistory and lore with callbacks to iconic cards and the return of classic Magic artists.

With at least one Rare or Mythic Rare card in every Draft Booster, you may score enemy Fetch Lands, quirky commanders, and cards designed to add explosive synergy to your favourite decks.

Crack open a pack that could contain a Retro-Frame Fetch Land—reprinted for Modern with the original Magic frame. Rediscover a beloved planeswalker with beautiful, borderless art that fills the card. Or get a peek behind the scenes with showcase cards featuring the artist’s original, work-in-progress sketches. On some Sketch cards, you’ll also witness Magic in the making with flavour text revealing the creative art prompt that inspired it all—whether it’s detailed art directions or a mood the artist aimed to capture in their work.

Every Draft Booster has a possibility of containing Retro-Frame, Borderless, or showcase Sketch cards, and may even contain more than one! All three can be found in nonfoil or traditional foil, with a maximum of one foil card of any rarity per booster (none guaranteed).

Each Bundle contains 10 Draft Booster packs, a host of lands, an alternate-art foil promo card and even more goodies besides. Choose your favourite cards, build your deck, and battle! The Modern Horizons 2 Bundle lets fans dive into the new set with boosters and other accessories to help update their decks for the new Standard environment. 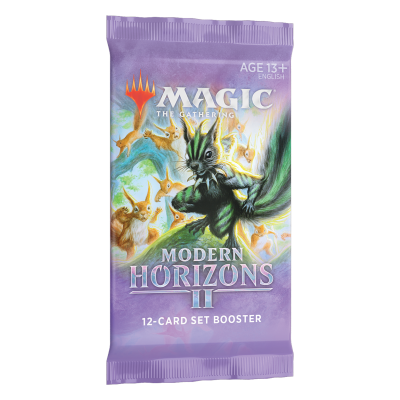 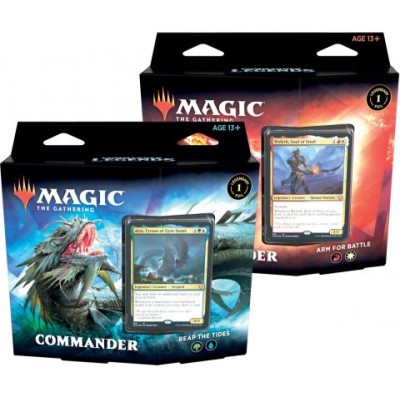 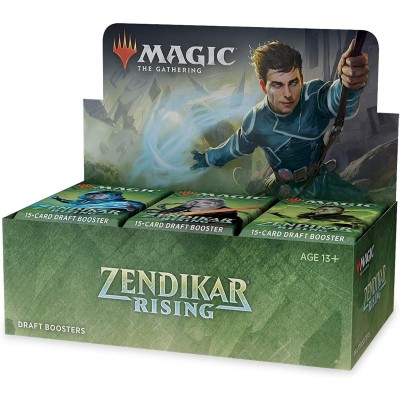 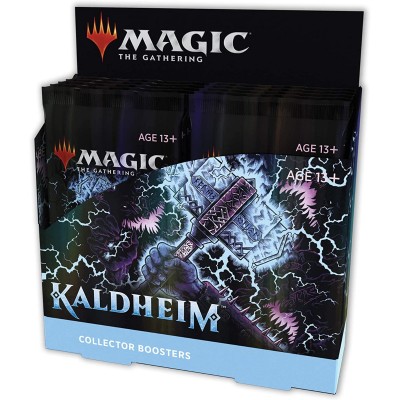