Magic the Gathering Adventures in the Forgotten Realms Bundle 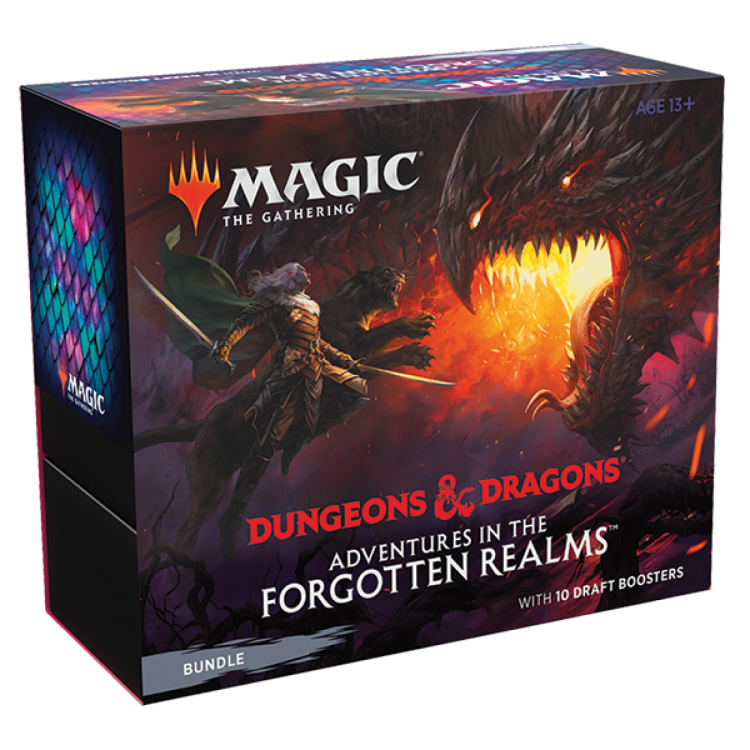 Magic the Gathering Adventures in the Forgotten Realms Bundle

Each Bundle contains 10 Draft Booster packs, a host of lands, an alternate-art foil promo card and even more goodies besides. 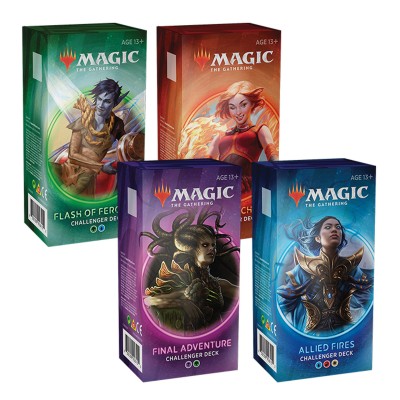 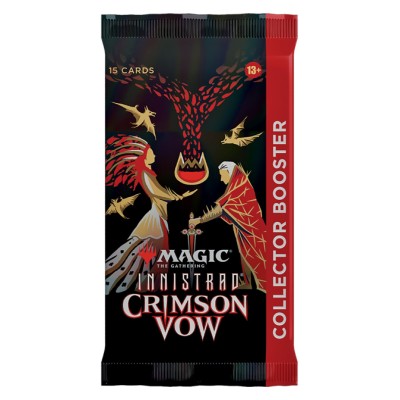