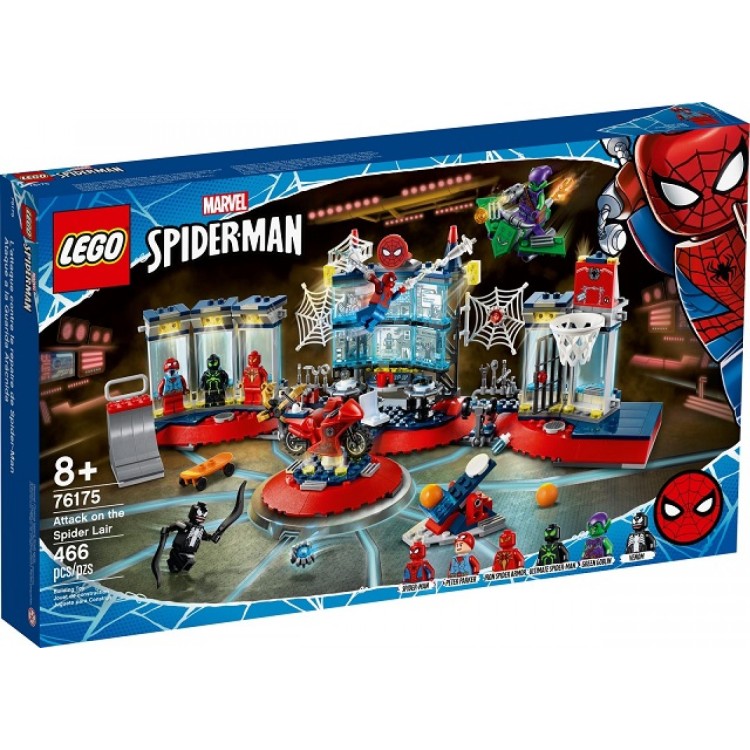 Everything a young superhero needs
Even superheroes need to chill-out in their room sometimes. But only Spider-Man could have a room like this! With a computer, PlayStation, basketball hoop with ball shooter, skateboard with ramp, and a drinks area, it's the ultimate teenage den. But it's much more than that. It’s also the ultimate superhero headquarters, with Peter Parker´s camera, training equipment, motorbike, Iron Spider Suit, weapons and even its own jail – all of which come in very handy when the evil super villains Green Goblin and Venom force their way inside. 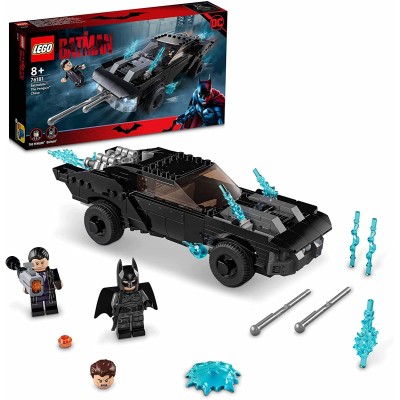 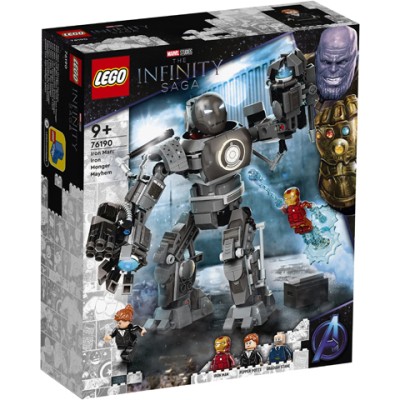 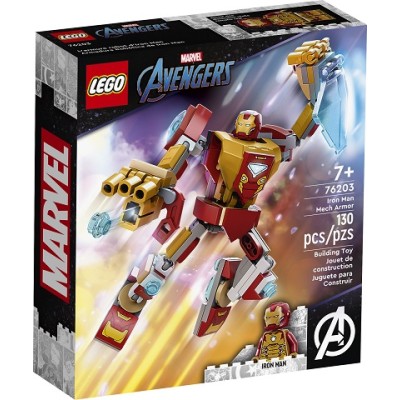 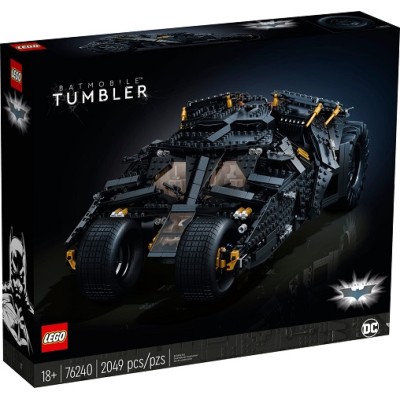